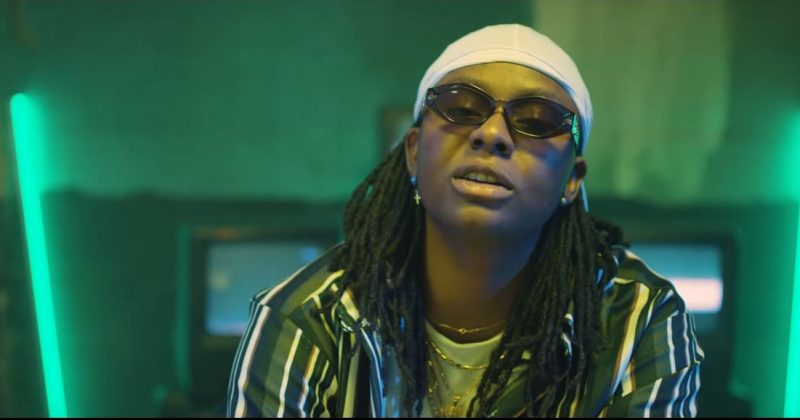 With just over two weeks to Nigeria’s general elections, the increased pressure on artists to say something or do something political is mounting. Earlier in the month, Falz dropped his politically-charged Moral Instruction album with a Fela-inspired artwork. Last night, Davido launched his #DefendYourVotes campaign aimed to charge Nigeria’s youth to be more politically active during the coming elections.

“Kriminalz”, this new single by rapper and singer, Rolay Bondo also tows the same path, as a critique of the state of the country and its seemingly nonchalant ruling class. Interpolating the hook from Falz’s “This Is Nigeria”, Rolay uses her new track to highlight some of Nigeria’s problems, much of it, too grim to not care about if real change must happen in the upcoming election season.

Next Article Falz, Feminism and Why We Can’t Cancel Everybody