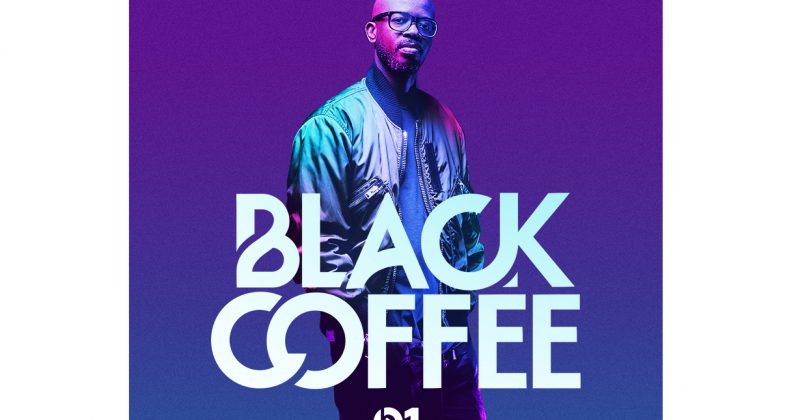 This Friday, South African DJ Black Coffee will be appearing on Apple’s Beats 1 and he is delivering the goods on his life, his work and everything in between. The superstar DJ who has worked with major names in music and currently has a residency in Ibiza will be discussing his collaborations with Burna Boy and his dream for South African music alongside his co-host, Mario.

Black Coffee whose major focus is in House music reflects in this episode on his musical influences and how he got to work with Burna Boy in recent months. Describing how any kind of music influences what he does, he tells his co-host of the kind of vibes he works with, his storytelling and how much he wants his music to be a part of the lives of his listeners. He also discusses the potential in the South African music scene, how he taps into it and the international focus of the local market.

The episode also delves into his recent collaborations, from P Diddy to Usher. He also takes some time to look back on the success of his Ibiza residency, the volume of work behind it and his family’s reception of his fame. Stating that he tries to keep his work as separate from his home life, he also discusses how his children perceive his work and how much he and his wife try to maintain a reasonable distance between fame and family.

He spoke about how he and Swizz Beats got to work with Burna Boy and also plays an unreleased track from their project. The episode airs at 12pm Pacific Standard Time (8pm West African Time)

ICYMI: Mr Eazi, on Apple’s “Up Next” and The Late Late Show with James Corden

0000
Previous Article Watch Darkovibes raunchy video for one of our favourite tracks, “Tomorrow”