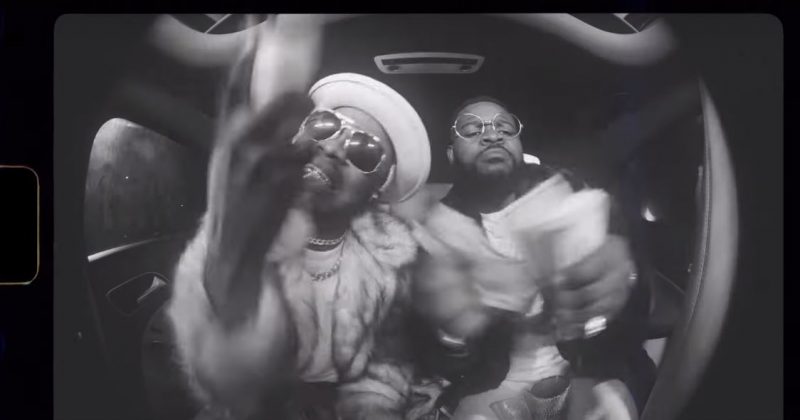 Watch Falz and Dice Ailes flex on video for “Alakori”

Taking a turn from the weighty concerns of his ‘Moral Instruction’ album from earlier in the year, Falz’s new “Alakori” single taps from the pop-rap sensibilities that have brought him to mainstream prominence. While his Brother Taju shtick is very much present, it is clad in a slightly more ominous tone, highlighting the severity of the lyrics he raps, simultaneously declaring his affluence and sneering at those who perceive themselves as financial competition.

In the new Clarence Peters-directed video for “Alakori”, Falz and Dice are set in a variety of animated scenes—two of them harkening back to classic Hollywood movies, ‘Goodfellas’ and ‘Bad Boys’—as they both perform their vindictive lyrics with a palpable and apt level of vigour.

You can watch the video for “Alakori” here.

ICYMI: Watch the music video for “Hypocrite” by Falz and Demmie Vee

Next Article BlackMagic shares rustic music video for “Anything For Love”