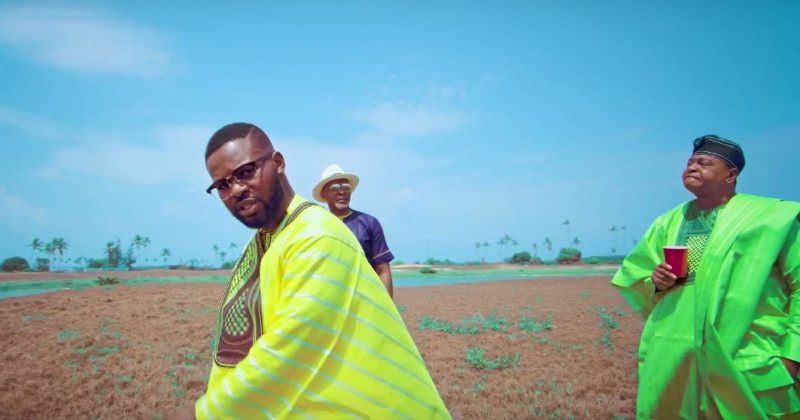 FalzTheBahdguy is looking to build on the success of his viral single, “Wehdone Sir” with the release of  “Baby Boy”, his latest follow-up. The new single falls into a long  line of social media inspired singles we’ve heard from Falz in recent times, and on “Baby Boy”, even more obvious than others.

Falz switches between English and Yoruba with fluidity on the fast paced trap beat of “Baby Boy”. We hear less of the Brother Taju shtick that made him popular across social media, luckily his presentation and vibrant flow are quality through and through. The short pause before dropping his punchlines and the way he cuts every bar with an ad-lib accentuates his often understated rap skill.

In the video for “Baby Boy”, Falz taps Nollywood veterans Richard Mofe Damijo (RMD) and Jide Kosoko along with IK Ogbonna. Falz and his elaborate cast tell the story of what a Brother Teju that gets enough money to become a “Baby Boy” would look like. Their brightly colored Polos and golf course accidents show the goofy side of Falz we have gotten used to and makes us wonder if he has any new ideas.


Watch the Bahd Guy switch to the “Baby Boy” life in the video below:

*This post was updated for it’s accompanying video release.

Best New Music: Darko is a hip-life revelation on “Tomorrow”