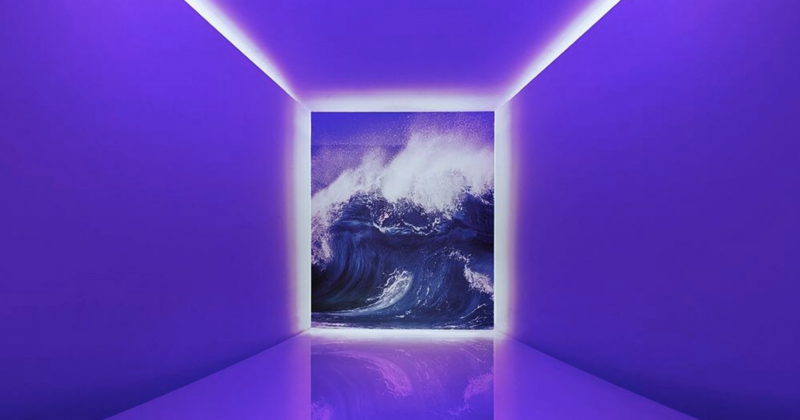 While the rock band ride the tropical wave on tracks like “Hold Me Tight or Don’t”, Burna Boy assisted “Sunshine Riptide” has the adrenaline pumping sound that makes for a classic Fall Out Boy track. But that is hardly surprising given Burna Boy’s emo for championing Afro-fusion. Fall Out Boy is only the latest in a long and probably growing list of international features with UK artists like J Hus and Lily Allen already in the bag.

“Sunshine Riptide” is an empowering song with a verse from Burna set into an energetic pop-rock framework. Singing “Feels like I’m bulletproof, bulletproof baby”, his low reverbed verse tying into the chorus about dancing within the sunshine riptide is just the type of scene you’ll expect to find the Afrofusion singer.

The phrase ‘Sunshine Riptide’ first surfaced in the video description for “Young And Menace”, another single off their latest album, M A N I A. It is described as the “gentle pull of a tide that rolls over and over again and by the sheer nature of its essence it becomes an indestructible will- ripping out sand- eroding what was before it- without a care”.

Stream Fall Out Boy on NATIVE’s The Bumplist below.

Revisit: “Burna Reborn”, a glimpse into the country’s most mercurial talent