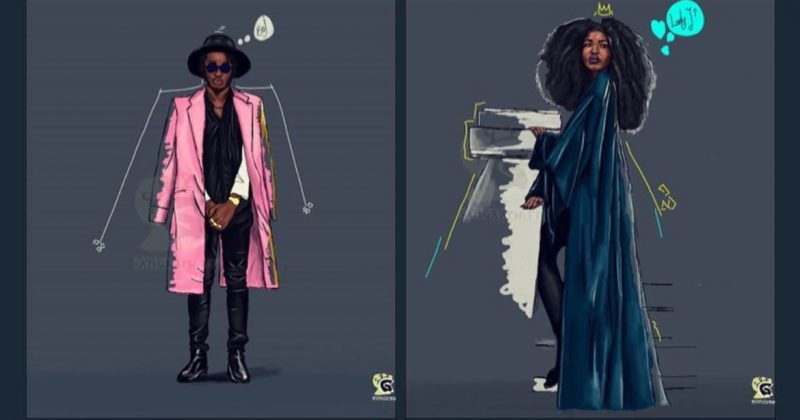 Beautiful out now !! 🌸🌸link in my bio @ladyjaylives

A post shared by BojOnTheMicrophone (@bojonthemicrophone) on Jun 4, 2017 at 3:42am PDT

BOJ’s sophomore album, Magic has been hinted without an official releases date but all indications show that the project is already in the works and we can expect it sooner than later. After listing YCee, Wande Coal, Seyi Shay, Ayo Jay, Fresh L and Lady Jay as expected guest features Studio Magic, Magik and Adey were put in charge of production. And to prove that he means business the lead single, “Beautiful” featuring Lady Jay has been released showing just the type of quality we can expect from the album.

Produced by HF Music producer, Magik “Beautiful” has a mid-tempo baseline with guitar riffs and whistled melodies to follow the folk tale narrative of the song. The song opens similar to Jay Z’s classic piano harmonies on “Public Service Announcement” but the guitar strumming sound plus the introduction of several other instruments make sure BOJ is spared the embarrassment. Lady Jay sings in Twi while BOJ tries to do the same in Yoruba but can’t avoid English lyrics as they sing about love.

“Beautiful” is just the newest Ghana-Nigerian collaboration to add to the ever growing list of songs proving that both countries have a cordial relationship that the Twitter beefs don’t want you to know about. For a lead single, “Beautiful” isn’t the most catchy song but for fans of the Nigerian who has been classified as an Alternative artist, there’s a lot of potential for the soon to be released album.

Listen to “Beautiful” below.

0000
Previous Article Best New Music: “Fall” is another mark of the Davido take-over