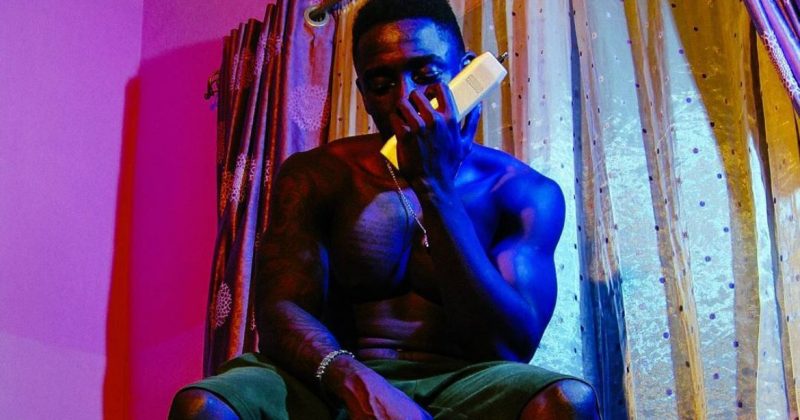 Though the members of the hip-hop group, L.O.S, have kept up with quality solo music releases, the public acclaim hasn’t returned to the cult-ish level it reached a few years ago. And while it’s still unclear for the most part, if they even split up—given the occasional guest features on singles, and even recent solo albums by Bad Bridge ( Regular Trademark) and now Zamir (XXIII)—their legacy if anything, remains that music will always be their most binding element.

Zamir’s debut album, XXIII, doesn’t attempt to rewrite anything we may have missed before, but rather remind everyone of his lustrous lyrical abilities while showcasing his newfound verve. And what better way to open the 10-track album than “Different”. Over the mid-tempo piano-led instrumental, Bridge brags about their impact on Nigeria’s hip-hop scene; “I’ve Been Gone And The Game Has Been Different/ A.Y Told Me That Something’s Been Missing” for the hook, while Zamir breaks down how his ambitious mindset that made it possible.

While GMK assisted track, “Company” finds him in a mellow and pseudo-romantic spirits,  he returns to a more solitary frame of mind on “Once”, where his hip-hop sensibilities shine on the Odunsi-produced trap beat. On “Motives”, he offers insecurity as an excuse for his lack of commitment to relationships; “Days Of Inadequacy Won’t Let Me Be Real With A Woman/ Who I Am And What I Have To Offer Ain’t Enough/ So Amma Seduce”. “Motives” also features a hook and a verse from Omagz229, anchored on synth percussions and 808 drum machines that bops without losing listeners who just want to groove.

XXIII, however, closes on a lively note courtesy of the beat GMK produces and the humorous metaphors from Zamir and Esojay Luciano on “Jaba”. While some might argue that he took too long before finally putting out a debut project, there has never been a more feasible time for niche to mainstream crossovers, given the fame artists like Small Doctor and Nonso Amadi have enjoyed from relative obscurity in recent times. Zamir may need to clean up a few dotted lines here and there (for the bigger stage ahead), but it shouldn’t be long now for him too.

You can stream XXIII below.

ICYMI: Check out all the essentials you missed from Bad Bridge’s debut album, ‘Regular Trademark’