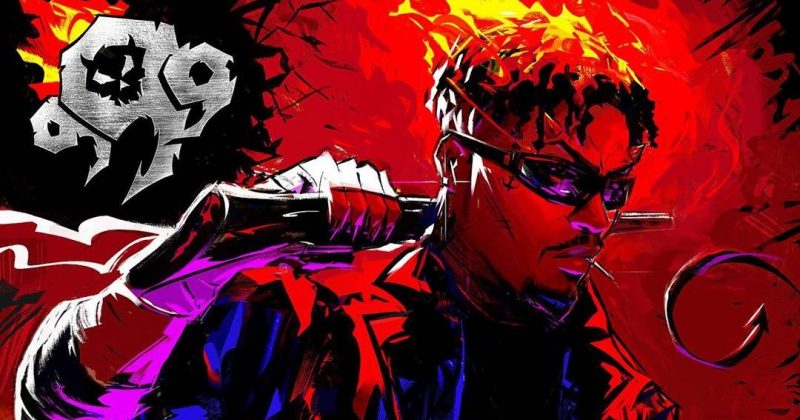 Essentials: Olamide returns to hardcore rap with his latest album, ‘999’

When Olamide first broke out onto the scene a whole decade ago, he caught everyone’s attention with “Eni Duro” before we were introduced to his party-ready songs. After many years with back-to-back hits in circulation, it’s clear that Olamide has left a permanent mark on Nigerian music and popular culture as a whole, and now with his 8th studio album, is slowing down his roll.

At this point in his career, everybody is convinced of his ability, and he has made his point. This is translating to his music, and we’re seeing him return to his original form with his latest project, ‘999’.

If you let yourself, you might forget that you’re listening to an Olamide project, and this could be because he’s just having fun with the music and isn’t gunning for another hit song. Right from the opening track, “No Time“, Olamide builds a cocky persona who reminds us that he’s been here, he’s here to stay and can do what he wants. With a flow we’re not used to, he mimics the winning trap flow of the moment, seamlessly switching between Yoruba & English as he does.

The next song, “Warlords” where he enlists the talents of frequent collaborator Phyno, Snow, Cheque & Rhatti, is probably one of the project’s best songs. Against a reworked version of Jay Z & Kanye Wests “No Church In The Wild“, each rapper brings their a-game, reflecting on their success and comparing how far they have come in the game.

Olamide carries this sentiment into the next track, “Billion Talk“, where he affirms in the hook: ‘I’m hustling to pack the billion up, I’m tryna break that generational curse, some niggas doing popping competition in the club‘. At this point, we’ve grown used to this new Olamide we’re hearing before he switches up on us and mixes in with his usual form on the party starter, “Wonma”.

The rest of the project sees him stretching himself even more, delivering a wide range of different rap styles to back up the cocky persona he’s built throughout the project. Songs like “Demons” and “Mojo” benefit from their features with Jackmillz & JayBoi who’s hooks give the songs more flavour and show off Olamide’s ear.

Olamide’s trajectory through street-hop to this new trap-fueled album seems like the perfect arch for creating an authentically Nigerian rap project. Though the base, 808s and synths have all the elements you’d expect from a Young Thug or 21 Savage’s Atlanta flow, the slangs and reality portrayed in these songs and his switching between languages can only be truly appreciated in Nigeria and we continue to stan our rap king.

ICYMI: On the legacy of Olamide, a man who won some and lost many

Next Article AV Club: Everything about the drama-filled “Joy” is riveting and harrowing