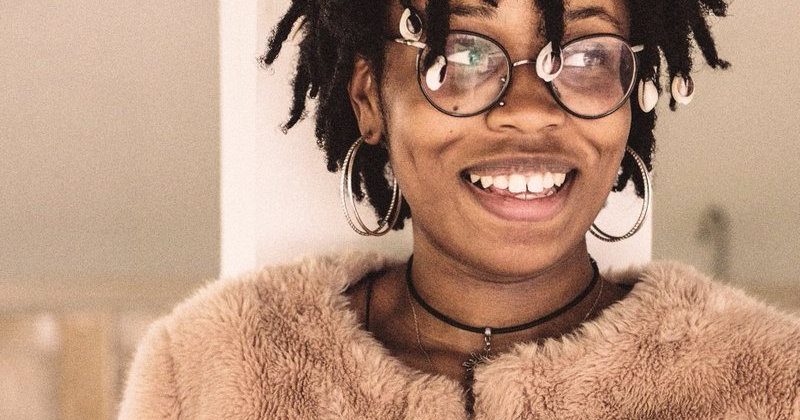 Essentials: Lady Donli debuts with ‘Letters To Her’, a story of the love that could have been

Through a voice recording sent to NATIVE, Lady Donli tells us Letters To Her is about the protagonist—Moonchild—and unrequited feelings for someone she believed was her Sunlight. On Letters To Her, an intimate story is spread out across 6-tracks that you may need to immerse yourself into for full effect. According to Lady Donli’s she composed the who project from her heart, without ever putting pen to paper before recording the songs on the tape. And that sort of eccentricity is what makes the project so peculiar.

Letters to her begins with a jazz influenced track, “Tease” where Lady Donli introduces herself as ‘Moonchild’ and begins the story of her complicated relationship. Complimenting vocals from Yinka Bernie and Garvie give a wider perspective on the mind-games lovers often play. On the second track, “Spell”, ‘Moonchild’ wails about a lover whose affection she is unsure of. Garvie produces the distorted instrumentals heard on “Spell” and it aptly conveys the discomfort that often comes with lack of trust in new love scenarios.

“2/11”, the third track featuring  Jable signifies the day her lover left her life as she chants “Nothing’s Been The Same Since The Second of November”. Jable’s vocals sways softly from singing to talking over a beat Garvie produces with drums that could be akin to loud heart thumpings. The open letter continues on “Roses for K”, a somber ballad, where she expresses her anger. According to Lady Donli, “Roses for K’ is about a lover you thought was perfect for you, leaving you.”

Lady Donli’s chant-like meditation on “Yours Sincerely” slowly progresses into a ballad. She tries to convince herself and her lover that she has moved on as she sways between singing and talking throughout the track. The Final track, “Candy” featuring Tay Iwar is a continuation of Lady Donli’s collaboration from last year, “Ice Cream”, featuring Tomi Thomas. The airy synth rhythm may leave you feeling sad but the synergy of the two artists infuses a bit of hope as they acknowledge the loss of love, but are ready to move on.

However, the charm of her debut EP, Letters To Her comes from the selected instrumentals and the relatability. The story format emphasizes the importance of listening to the tracks in order. And the undeniably honest lyrics are sure to resonate with anyone who has experienced hurt that follows unrequited feelings, or the end of a brief relationship.

Steam Letters To Her on Soundcloud: