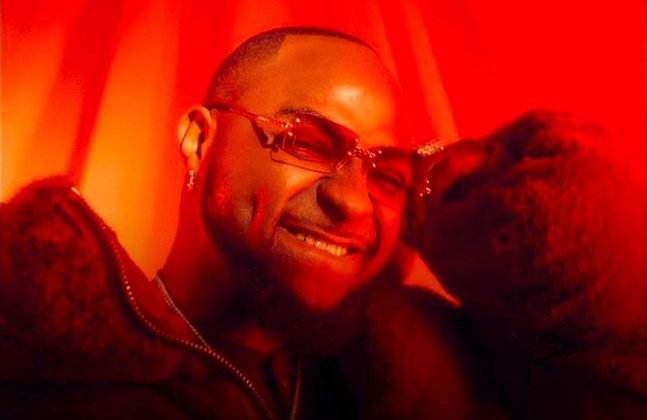 It speaks to Davido’s cultural impact that he has shaped the last decade of Nigerian music with just the one album out. After scoring several hit singles, featuring on Billboard Hot R&B and selling out shows around the world, we’re finally getting ‘A Good Time’, the followup to his ‘OBO – The Genesis’ debut from 7 years ago.

Davido’s music was always suited for singles. There’s nothing wrong with that; so much of music is consumed through radio, playlists and club DJ sets and Davido’s impassioned singing never fails to connect with his audience. But when stretched across a 17-track album, the pop star qualities that give his songs staying power are replaced by an even more compelling narrative that humanizes him through his storytelling lyrics.

‘A Good Time’ opens with “Intro” where Davido’s vivid reflections are given life by lush guitar harmonies produced by Kiddominant. “I’m a shooting star in a blockbuster/ I’m a young stunner, Freedom fighter/ So many haters on my Instagram,” he sings while keeping a steady melody over the laidback beat. Having set the premise of the reality that shapes his world view, he returns to the lightweight theme of romance on the second track, “1 Milli”, but continues to allude to the haters while delivering his charming lyrics addressed at his love interest as he sings “Them say we no go last/ Them say na we do pass/ Them dey jealous our love”.

Labelmate, Peruzzi, joins Davido for the catchy “Disturbance” track. The two make a formidable pair over the groovy mix of traditional drums, synths and percussion as they confess their sultry intentions for their muse. Summer Walker also contributes a sultry verse for “D & G”, which finds Atlanta producer, London on da Track trying his hand at an afropop beat with assistance from Kiddominant. The genre-blending is however more cohesive on “Big Picture”, where Dremo, Gunna and A Boogie wit Da Hoodie join Davido in his smooth exercise in translating and flattening his range of influences into a global bop.

Each of the new romantic cuts from the album are just as compelling as early tracks like Popcaan assisted “Risky”, “Blow My Mind” featuring Chris Brown, “If”, “Fall” and “Assurance”—all five land on the album—but they lose some of their gloss when they all run together and are padded out with different versions of the same piano-heavy afropop beats. The album does, however, give Davido room to stretch, relieving him of the pressure to deliver songs that instantly resonate as club bangers. Closing track, “Animashaun” featuring Yonda, for instance, features some of the most introspective lyrics from Davido’s catalogue with every line he lays over the sparkling keys Fresh produced providing a vivid image of Davido’s journey to becoming an internationally recognized pop star.

Stream ‘A Good Time’ below.

ICYMI: Watch the music video for Davido and Popcaan’s “Risky”