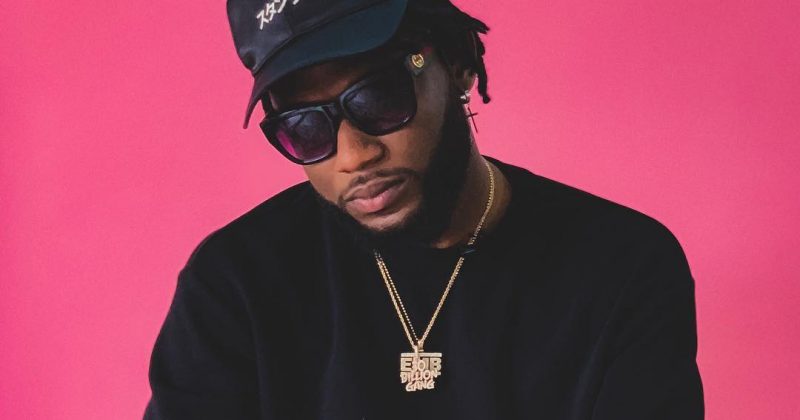 Dremo dedicates his latest single, “Mirror”, to victims of the recent collapsed buildings in Lagos

Fela’s renown for using his Afrobeat genre to speak against the political injustice in Nigeria has led the jazz fueled genre to be perceived as politically charged. But hip-hop’s oppressed origins and the aggression it inspires gives politically conscious hip-hop songs a riveting quality to match the Abami Eda’s spite for the government.

Dremo’s has always understood this, blurring the line between his hip-hop influences and his mentor’s flair for speaking against the government on his breakout single, “Fela”, a cover for Desiigner’s “Panda”. His latest single, “Mirror”, however takes a more serious direction, addressing the recent collapse of building structures in Lagos.

Scenes from the collapsed 3-story building on Massey Street, Ita-Faji, Lagos, where a school was reportedly located illegally, made rounds in the media last week. The large crowd gathered to bear witness to the tragedy suggested the extent of the damage as some wept while others tried to help with rescuing trapped survivors. Though there has been reports that over 12 lives were lost in the accident, the survivors from the accident numbered up to 40. Lagosians were therefore encouraged to donate blood at designated hospitals to help with the recovery process and there was quite an admirable turnout of willing citizens.

Dremo’s “Mirror” blames government’s negligence for the accident, asking that people be made accountable for the damage. He also uses the opportunity to speak on the over-policing of Nigerian youths, election malpractice, poor electricity, economic inequality and other issues he has noticed with the Nigerian society. Though his mention of recent incidents suggests that it’s a recently recorded single, his laid back flow, riding the piano led beat Dave Mix produces gives the impression that these politically-charged bars are thoughts that have been weighing on the rapper’s mind for a while.

ICYMI: The Music video for Dremo’s “Nobody” is a moving tale of strife