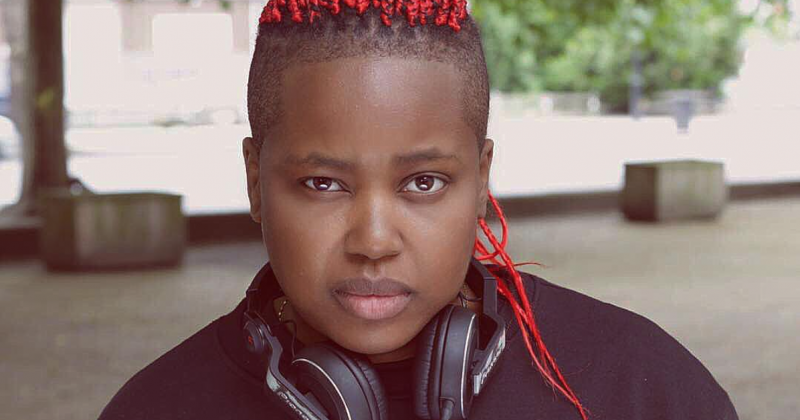 After teasing a picture on Instagram telling followers and supporters to anticipate a big announcement a day ago, DJ Lambogini sent out a video of herself donning a presidential Black suit and tie, supposedly making an appreciation and announcement speech as the newly commissioned President of Choc Boi Nation, the flagship label under Chocolate City Music.

Congratulations DJ Lambo (@djlambo_) on your appointment as President Choc Boi Nation. We believe in your commitment and ability to lead. Chocolate City Music raises its glasses to you as you make history as the first female President. CBN #ControltheEconony

DJ Lambo joined  CBN in 2013 after M.I Abaga’s privately owned record label, Loopy Music merged with Chocolate City to become The Choc Boi Nation in the same year, making Lambo the official DJ of the group. Lambo started out as an On-Air Personality, hosting shows on Ray Power,  Rhthym and  Love FM till she eventually found bearing and purpose in DJ-ing. Following the year she joined CBN, she featured on M’I’s The Chairman album, going on to play at events and more recently, season two of Big Brother Nigeria at one of their Saturday night vibes.

M.I has been CBN’s president for the longest time. It’s a little uncanny to see him step down from the position but who knows what he’s got stacked up ahead under his sleeves. Consequently, DJ Lambo will be the first female president under the group treading on the heels of her male predecessors, M.I, Jesse Jagz and Ice Prince.