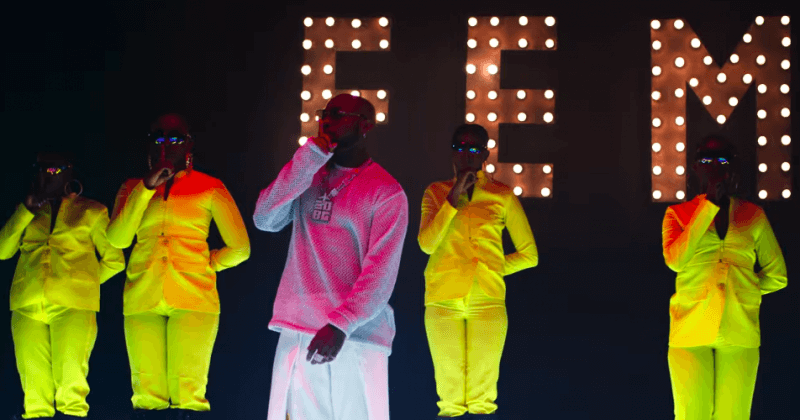 Davido wants you to shut up and listen to ‘FEM’

After months in hiding, Davido returned to social media a couple of weeks ago, generating buzz with his Instagram Live chat with the Recording Academy. As usual, everybody had lots to say – which was part of the reason why the Nigerian sensation changed his number and shut of his socials back in June, in the first place – but Davido doesn’t want to hear it anymore. “To the people talking about you because they don’t understand your shine, dey don’t understand your grace, dey don’t understand why they can never be what you are or have what you have..we say #FEM!” he tweeted in promotion of his brand new song. 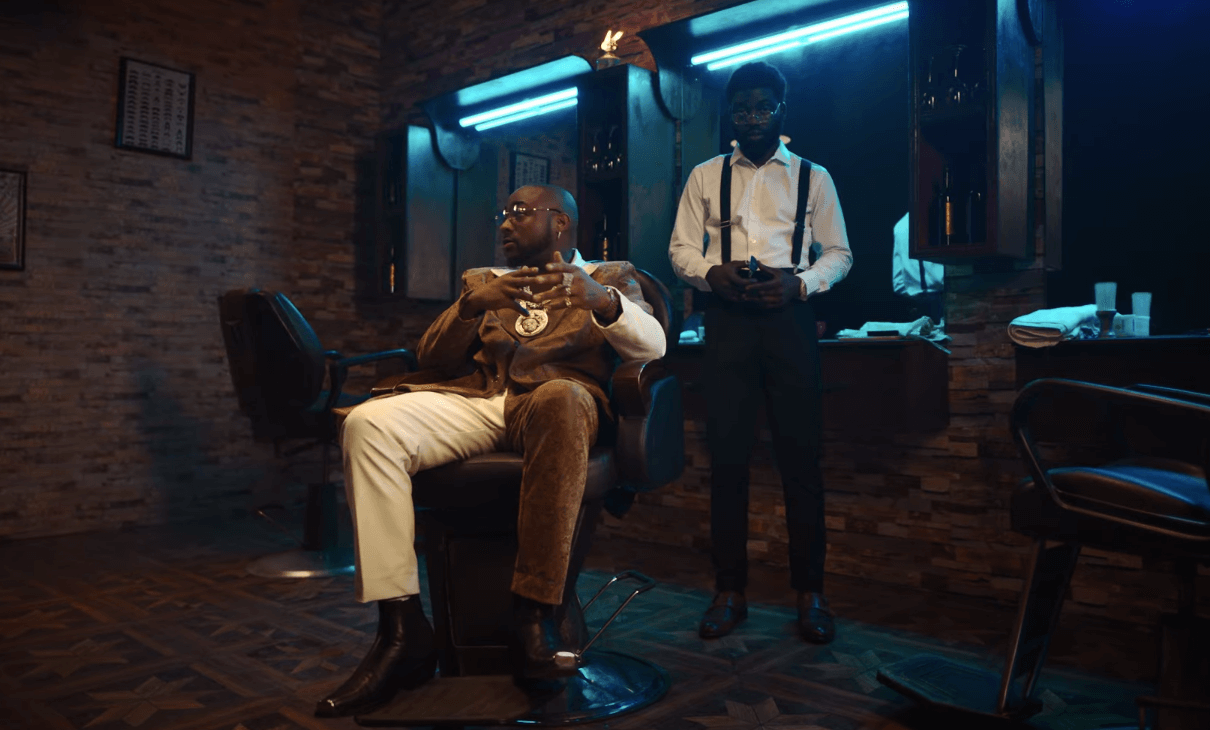 “FEM” opens with a bright horns before introducing its drums, a flute and even a happy three-note appearance from a steel pan, as Davido exists his private plane. However, those instrumentals are pretty much the extent of the positivity on “FEM” as Davido uses the chirpy beat to deliver a threatening message, reiterated by his back-up dancers throughout the song’s luxurious video.

Getting a clean shave in a dashing two-tone suit, Davido returns to the music scene with more than just loving lyrics, though he deals out a few of those on the song’s first stanza. Questioning why those around him have been acting strangely, warning the opps not to say too much because he will bite back, irately narrating how he’s the unfair target of public scrutiny and vitriol, Davido’s ultimate instruction to those listening (which is the whole world at this point in his career) is to shut it… but like… in French. C’est magnifique!

Likely to be the lead single off his previously announced album, ‘A Better Time‘, “FEM” would fit in almost too comfortably on its prequel, ‘A Good Time‘, indicating that these two albums will have similarities beyond their sequential nomenclature. Of course, living up to the standard of his sophomore album shows the new single has merits, however a more effective dismissal of the haters would have been on a record that doesn’t sound like a replica of his collaboration with the man that likely earned his ear some dissenting voices.

Davido’s leave of absence from the spotlight came about a day or two after allegations of sexual misconduct against Peruzzi surfaced, so the resemblance between his plea that we all “FEM” and the Peruzzi-assisted “Disturbance” is extremely ironic, as the former being reminiscent of the latter takes us right back to the subject Davido would prefer we shut up about. Oops.

ICYMI: BRUK IT DOWN: TELZ TALKS US THROUGH THE MAKING OF “WONDERFUL”

0000
Previous Article On Bobrisky, 30BG & Keeping Up With The Kardashians

Next Article Bruk It Down: Telz talks us through the making of “Wonderful”