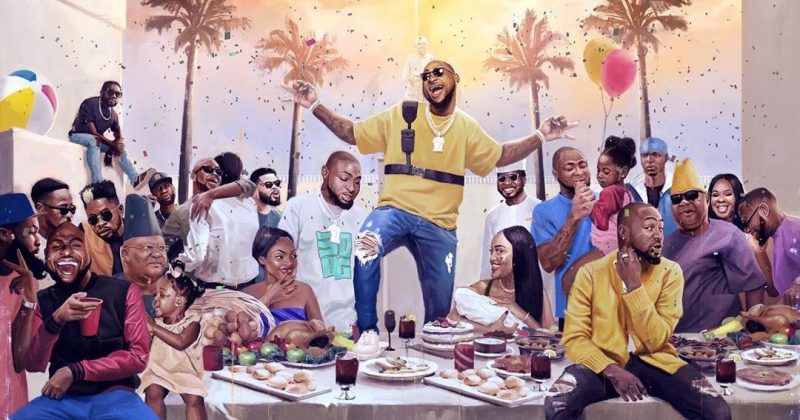 Nobody could have predicted how returning back to basics would have played out for Davido following the breakdown of his relationship with Sony in 2017.

A 7-year wait (since the release of OBO: Genesis), one failed EP, a three-year-long roll out, and now fans finally have a project, that feels worthy of Davido’s uncompromising artistic vision. The new project, hit the internet earlier today sating the appetite of eager fans who have been anticipating its arrival since Davido started dropping hints, during his US press rounds.

With Burna Boy’s Grammy nomination, Afropop assenting to global reverence in 2019, has become a misnomer for the genre itself. Especially for afropop firebrands like Davido for whom creating an international presence is both a personal agenda and an altruistic campaign for the greater viability of African music. After selling out the O2 Arena earlier in the year, charting on the Billboard Hot R&B with “Fall” then headling festivals over the summer, A Good Time is already poised to easily be another win on the belt Africa’s biggest popstar.

Stream all tracks from Davido’s A Good Time via Apple Music below:

Read The NATIVE’s Issue 2 cover story: Davido vs The World