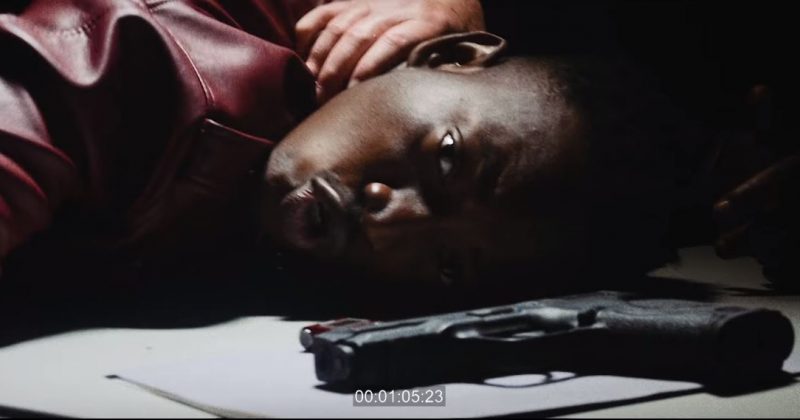 Just as we weren’t certain how much of the rumour mill concerning Dammy Krane’s arrest back in June was true and how much wasn’t, his recently released video continues with the mystic. Released last month, “Prayer” carries optimism within, a jubilant cry from prison following a temporary acquittal from fraud charges made laid against him by TapJets, a private airline company.

Over beats heavily influenced by Afrobeat, Dammy Krane shows his gratitude towards family, friends and fans who stood with him through his trials. His defence was strong enough to ensure he walked away from the scandal with nothing more than a stain on his reputation and as it turns out, the perfect backstory to play the victim.

The video directed by Ola Faronbi tries to recreate Dammy Krane’s arrest and cross-question in a cinematic light. Backed with videos shot while in the supposed TapJet aircraft and tough looking cops, the video for “Prayer” is a highlights some of the hardship Dammy Krane went through.

Next Article Maleek Berry comes through with “Magic” medley