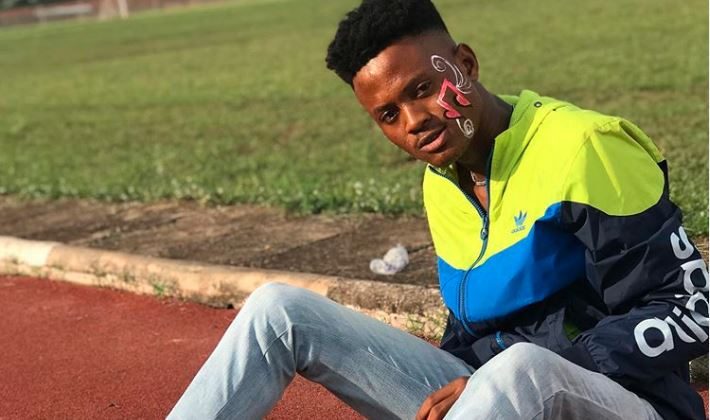 Heartfelt romantic songs no longer have the gravity they used to. With every last pop singers milking their relationships for sentimental value, it has simply become attrition. But given the template’s accomplished track record, delivering hit songs spanning hundreds of decades, Cyprian Alakija has no trouble adding to the infinite catalogue of songs inspired by cupid’s arrow. He just released his 5th song this year, “Isabella”, following up on “Let Me Know” both numerically and thematically as he continues in his quest to win the heart of a lover with romantic lyrics and catchy melodies.

Backed by the mid-tempo beat Baad produces to the lightweight guitar-led swing of highlife music, Cyprian Alakija sings to his love interest in a charming mix of English and his indigenous Yoruba language. Singing “You know that me never gonna let you go/ So dance for me”, he trusts in the catchiness of his melodies as much as his lyrics to convince his lover and even passive listeners.

Next Article Viveeyan revels in romantic utopia on new singles, “Your Lover” & “Taya Me”