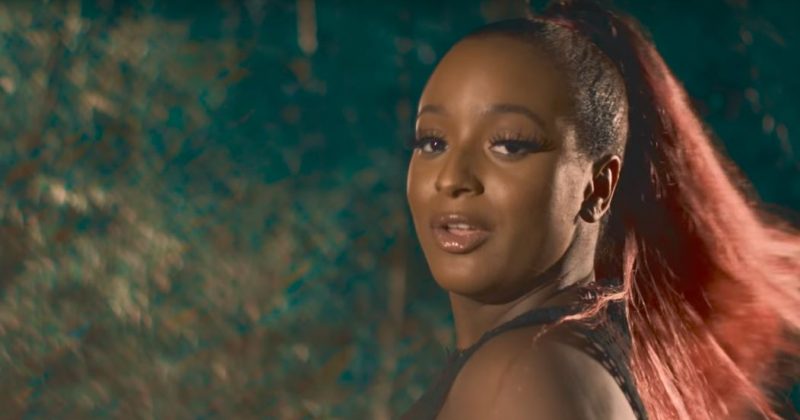 Cuppy is a wearer of many hats: Curator, DJ, producer and vocalist. Her latest release, “Abena”, is yet another instance of the great synergy that exists between Ghanian and Nigerian musicians as she brings partners Kwesi Arthur with Ceeza Milli and Shaydee for the romantic single.

The music video David Anthony directs for “Abena” reflects the romantic sentiments heard on the song as Cuppy is seen playing the muse for Ceeza Milli, Shaydee and Kwesi Arthur’s performance. Each of the three featured artists is paired with Cuppy in different scenes that seem inspired by pre-wedding shoots as they sing of their romantic feelings for the song’s star act, Cuppy, while paying tribute to aesthetic African designs.

You can watch the music video for “Abena” below.

ICYMI: Cuppy and MasterKraft play dressup in the music video for their “Charged Up”

Next Article Listen to PatricKxxLee’s new single, “How Many Times Have You Been Here?<333"