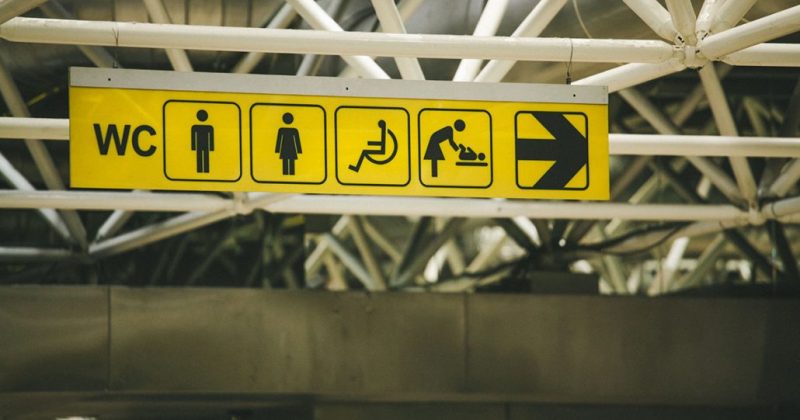 The 2016/2017 edition of the National Bureau of Statistics’ Multiple Indicator Cluster Survey (MICS) states that over 1 in 3 Nigerians have no access to safe water. The study, conducted with support from  Primary Healthcare Development Agency (NPHDA), the United Nations Children’s Fund, UNICEF also found that only 9.2% of households in the country have constant access to clean drinking water.

This report comes in the wake of a cholera outbreak that slowly spreading across the country. Two weeks ago, Yobe State Ministry of Health declared a cholera outbreak in the state, identifying a total of 989 cases of suspected cholera have been recorded. Earlier this week, Borno State was found to have the same problem after similar casualties hit the state. Of the 3,000 suspected cases in both cities, 97 deaths have occurred.

Poor water supply and hygiene practices were recognized as two pronounced issues in the areas most affected by the epidemic. Worrisome a UNICEF rep says, is how many Nigerians have more mobile phones than toilets. This, along with the reduction of water supply due to global warming, is why there isn’t enough free clean water to go around.

According the the MICS’ breakdown, 90.8 percent of households in the country drink water contaminated by faeces and other impure substances such as Escherichia coli (E.Coli), a bacterial pathogen. This plight has lead to child sickness and deaths from waterborne diseases. According to the MICS report, diarrhea is one of the major causes of child illness and death in Nigeria. It also identifies that 41% of the cases go untreated, increasing the risk of spreading.

A specialist from UNICEF’s Water, Sanitation and Hygiene (WASH) initiative, Drissa Yeo, said: “You can easily get your food and drinking water contaminated even though it is coming from a borehole. This is where E.coli comes in”.

“Diarrhoea is one of the main-killers in the world, today if you get contaminated with cholera, and if you do not receive the appropriate treatment in 24 to 48 hours, you can pass on. Dysentery can give you some time to take care of yourself but not cholera”, He emphasized.

He recommended that people should purify their water, adding that whether a community has borehole or not, with open defecation, handmade wells are not protected because they are prone to external contamination and therefore do not qualify as safe drinking water.

Diseases aren’t the only issues tied with poor water supply. UNICEF identifies inadequate sanitation as a challenge on food security, livelihood choices and educational opportunities around the world. Especially in the rural areas where many children in spend hours daily searching for water, and missing out on school.