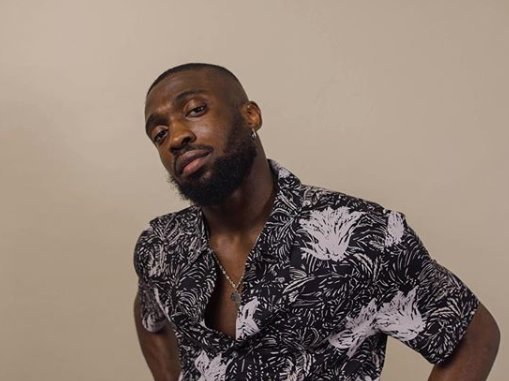 Nia Ekamen’s latest single “FADIN.” is a sample of what to expect from her still unnamed forthcoming sophomore project. The raspy-voiced British-Nigerian singer explores ending relationships and the struggle of letting go on the new single. “I’m Fadin, put your blame on me”, he sings, volunteering himself as sacrifice in an attempt to save the crumbling relationship. The guitar-led instrumentals aren’t the only thing Lloyd Hinshelwood contributes to Nia Ekamen’s “FADIN.”, as Nia Ekamen revealed that “FADIN.” was inspired by a conversation he had with the producer and another friend and singer, Alba. “FADIN.” serves as Ekamen’s first release since he released his 2017 debut EP, titled ‘Its Your Love’ in 2017.

Next Article Bedford’s new single, “News” is a guide on how to handle heartbreak