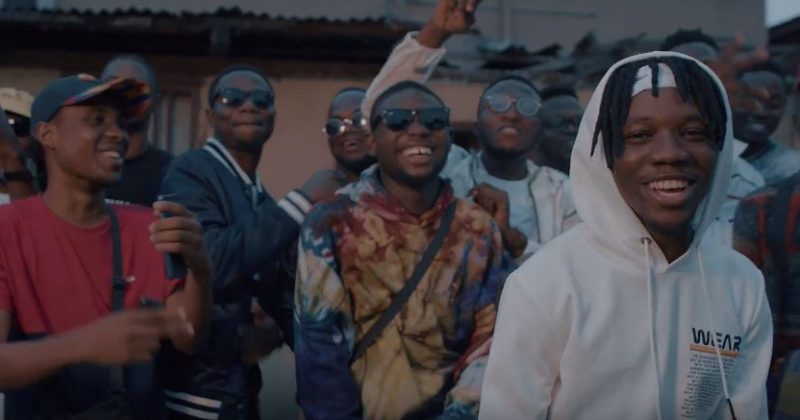 The archetype for dance-driven Nigerian pop songs leans towards catchy melodies at the cost of substantial lyrics. However, emerging scene, street-hop seems to find artists in a comfortable middle-ground, where imparting knowledge is backed by energetic beats tailored to the groove of the Zanku dance.

BOD’s new single, “Shenk Who Shenk You”, certainly embodies this, as it finds BOD rapping in a mix of English and Yoruba over the KSS-produced beat. His lyrics, “If dem sly you, no bu sekun(don’t cry if they let you down)/ Lo gbe jumbo ko gbe senu(drink something to take the pain away)”, assure listeners that there would be justice for everyone.

Featuring on the catchy tune, is indigenous rap OG, Reminisce, who contributes a verse to emphasise the song’s message that actions have consequences. Cardoso Imagery directs the music video for “Shenk Who Shenk You” in a suburban setting that highlights the gritty street reality that informs BOD’s savage world view. Both rappers are also seen performing their verses in the company of dancers like Pokoli and artists like Terry Apala.

Watch the music video for “Shenk Who Shenk You” below.

0000
Previous Article Here’s what we know about Funke Akindele-Bello’s directorial debut, ‘Your Excellency’

Next Article Senegalese filmmaker, Mati Diop’s “ATLANTICS” will be available on Netflix soon