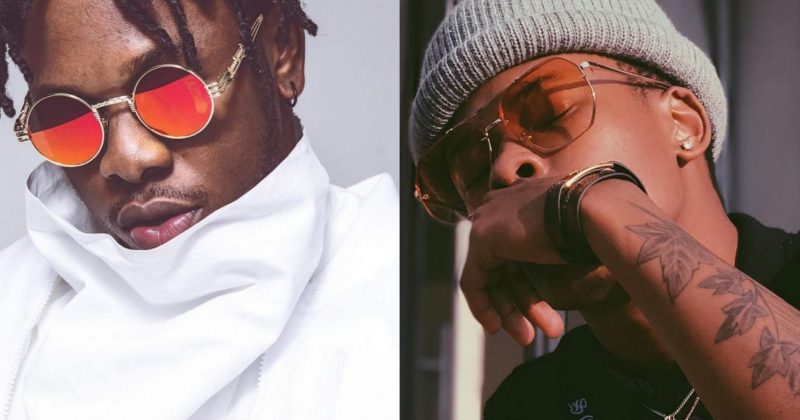 Since the show debuted the first episode of its African franchise nearly three years ago, Coke Studio has facilitated pan-African music collaborations from artists so culturally diverse in their genres and approach to music that every performance in unexpected and unconventional. Every week, Coke Studio pairs two distinct acts on the continent to exchange pre-released material and perform cover versions of each other’s tracks. This is often a prelude to both artists working together for a Coke Studio original composition in collaboration with a producer. Though the show has prided itself on these genre-mashing experiments for more than four seasons, recordings, performances and original compositions have struggled for clout outside of YouTube clips and the 44-minute run-time of the live show. Thankfully, one of Coke Studio’s recent episodes featuring RunTown and Nasty C spawned a track that proves there may be hope yet for Coke Studio to deliver some actual cultural value beyond ratings and marketing a capitalism.

In a video showing the first meeting between Nasty C, RunTown and Shado Chris, Nasty establishes his intent to tell a story with their collaboration regardless of what the direction the music takes. True to his word, his contribution to “Said”, is a sharp inward look at his path to glory against odds of hate and initial uncertainty from his future fans. This largely sets the tone for RunTown’s cut of “Said”, as the singer hedges both chorus and verse on calling out everyone who had little faith in him. It’s almost reminiscent of RunTown’s similarly hater-targeted “Lagos To Kampala”, especially when he contrasts his life starting from the bottom with the superstar lifestyle his life has since evolved into.

“Said”, is produced by Ivorian veteran mixer, Shado Chris. Shado himself is an artist who decidedly makes Ivory Coast’s signature Coupé-Décalé music, an electronic percussion-based dance music style with minimalist arrangements. Some of that minimalism surfaces on the opening moments of “Said” with Nasty C’s voice coasting on nothing but trap synths and an electronic guitar sample. A beat break and a drum-roll follow Nasty C’s intro, before the arrangement bursts into an electrifying bounce of synths and bass drums, melded together by RunTown’s melody.

Much of Coke Studio’s original compositions may have sailed under, but “Said” combines the best of African hip-hop with the acoustic flavour of West African Afropop, for a song that passes off as a light-bulb idea someone should have executed a long time ago.

Next Article Essentials: BOJ is doing the mainstream thing on sophomore album, ‘Magic’