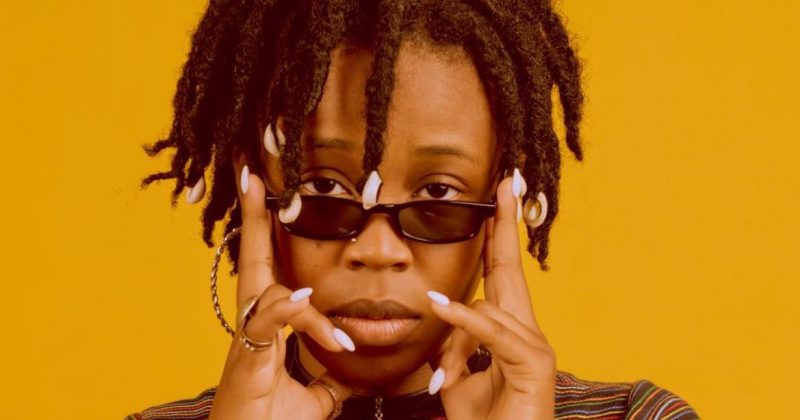 Best New Music: Lady Donli’s “Roses For K” is a final gesture to a once great love

I randomly ran into Lady Donli in Abuja last year and we quickly got talking about her prospects and her upcoming project. She spoke of the then-unreleased, Letters To Her EP, with the feverish anticipation of an expecting parent. Understandably, even without offering me a first listen to litmus-test my reaction, Lady Donli was very confident about the amount of work and dedication she’d put into the preparation of Letters To Her. Her quagmire for the tape was, however, rooted elsewhere.

According to Donli, from a personal and professional standpoint, Letters to Her is her first for many things, to paraphrase her: “I’ve never done anything like this before”. Though her ambivalence was hoisted by the obvious optimism for her recent upward career trajectory, Donli wavered between the eagerness to see how fans will react to Letters To Her, and the reluctance to release such an experimental project to the public.

Upon release, Letters To Her itself provides some context for Lady Donli’s initial quandary about the EP. Across the 6-track serving, Donli bares skin-deep emotions, melodically mourning the loss of a once great love on acoustics and atmospherically-set moodboards.

“Roses For K”, one of the most exciting standouts on the project, suggests a narrative built around the final gesture to a love heaving its final sigh. Following the story Donli tells on the EP, it’s the perfect succeeding track to “2/11”, the tribute song to the grim November day the same muse chose to walk out of her life. Donli is dutifully sending ‘roses’ with the Letters to Her—who must not be named; the former lover, who she still fondly reveres as the sun to her moon despite being broken-hearted amidst it all.

Because of its personalised title, “Roses For K” almost screams at you from Letters to Her‘s tracklisting as a potential tearjerker. But Lady Donli manages to indent enough confidence and sass into the composition to ease out of those playlists dedicated for the lows. “I don’t need undercover love/ I said it right before/ This is another song” she sings, self-referencing her own earlier released single “Poison”, about the quality of love she wants.

Even when removed from the context of Letters to Her, “Roses For K” is both an ode to the end of a certain kind of love and a refusal to settle for less; especially if the love we want, doesn’t want us back.

Stream Lady Donli’s “Roses For K” via Apple Music below

ICYMI: NATIVE Profile; Lady Donli is putting love and light into the world, one song at a time