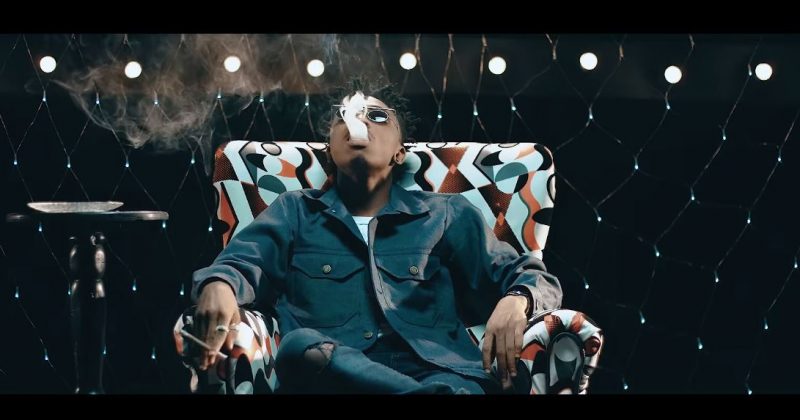 Given the conditions around the unexpected success of Mayorkun’s debut single, “Eleko” and his eventual signing to DMW in April of last year, the singer’s career seemed to be immediately under pressure for centre stage sustenance at its infancy.

Looking over his catalog now, underperforming cuts like “Yawa” and “Sade”, may immediately glean times where the Mayorkun formula didn’t get quite the anticipated reception. Collaborations with other spotlight acts like Davido, Mr Eazi and DJ Consequence amongst others have kept the singer within charted territory, laying the groundwork for the on-going success of his biggest track of the year, “Mama” .

But Mayorkun the artist is not all affiliation and no rap. Because popular music tends to populate the airwaves with similar sounds, quality Afropop is defined by an artist’s distinct style. And at first breath, you get the feel Mayorkun is an artist who understands the power of word arrangement and melody composition. In a sense, this could be said to be why some of his best works have been light-weight party anthems lined with short in-between stories that listen more like keen observations —like when he sings ‘I Know say the solution to all your problems na ego’ on “Mama”. Produced by Kiddominant, Mayorkun’s collaborator for “Mama”, “Che Che”, his latest single, is another highlight of the singer’s unironic flair.

The title “Che Che” is used as a contraction of some sort for the word ‘Check’, when Mayorkun sings, ‘Body on che che che, booty on che che che’. The trick works here, because Mayorkun picks up the melody set from therein using ‘Flee’ as a contraction for ‘Fleek’, when he goes ‘Makeup on flee flee flee, party all night night night’. Elsewhere Mayorkun sarcastically pokes fun at the runs girl hustle, popping overpriced bottles of Rosé and faking it till you make it. With the first half of the track sold on equal parts dance melody and colourful—albeit clunky—storytelling, Mayorkun makes the ultimate pop song of “Che Che” with a second verse where he seamlessly infuses a melody sample from Collie Buddz mid-2000s hit, “Mamacita”.

It’s definitely a tough call to say Mayorkun is underrated. In fact, for a man who shot to fame from relative obscurity in less than two years, it’s quite the marvel that he is still keeping the momentum going. His recent streak with “Mama”, and now “Che Che” , however, are the tellings of an understated hitmaker who should have been given more patience at the launch of his career.

1000
Previous Article If you’ve ever wondered what Space Sounds like, then this playlist by NASA is specially for you.