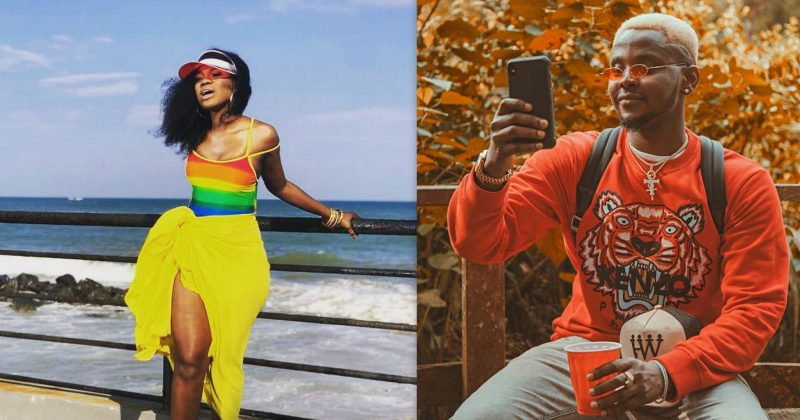 Becca and Kizz Daniel’s “Gina” is a romantic Afropop duet

Last year Ghanian pop diva, Becca released Unveiling, her third studio album and since then, the singer has bagged awards, taken on local and international stages and gotten married. Her latest single “Gina”, featuring Kizz Daniel whose sophomore project is expected later this month, is an RNB-inspired number that signals another mark of her elite class artistry in West African music.

Good Afropop duets have always been few and far between, so it’s nothing less than pure bliss to hear two evenly paired power vocalists declare undying affection. “Gina” is built with equal parts empathy and melody, and the result is a deviation from the dance music Tiwa Savage and Wizkid have made a staple. In the age where artists cook all sorts of stews then sell it to the masses, “Gina” wins as a song by two artists who only care about the music.

Stream “Gina” via Apple Music below:

Accidentally Famous: How social media is changing what makes a celebrity