Knits together the anxieties and excitement of falling in love 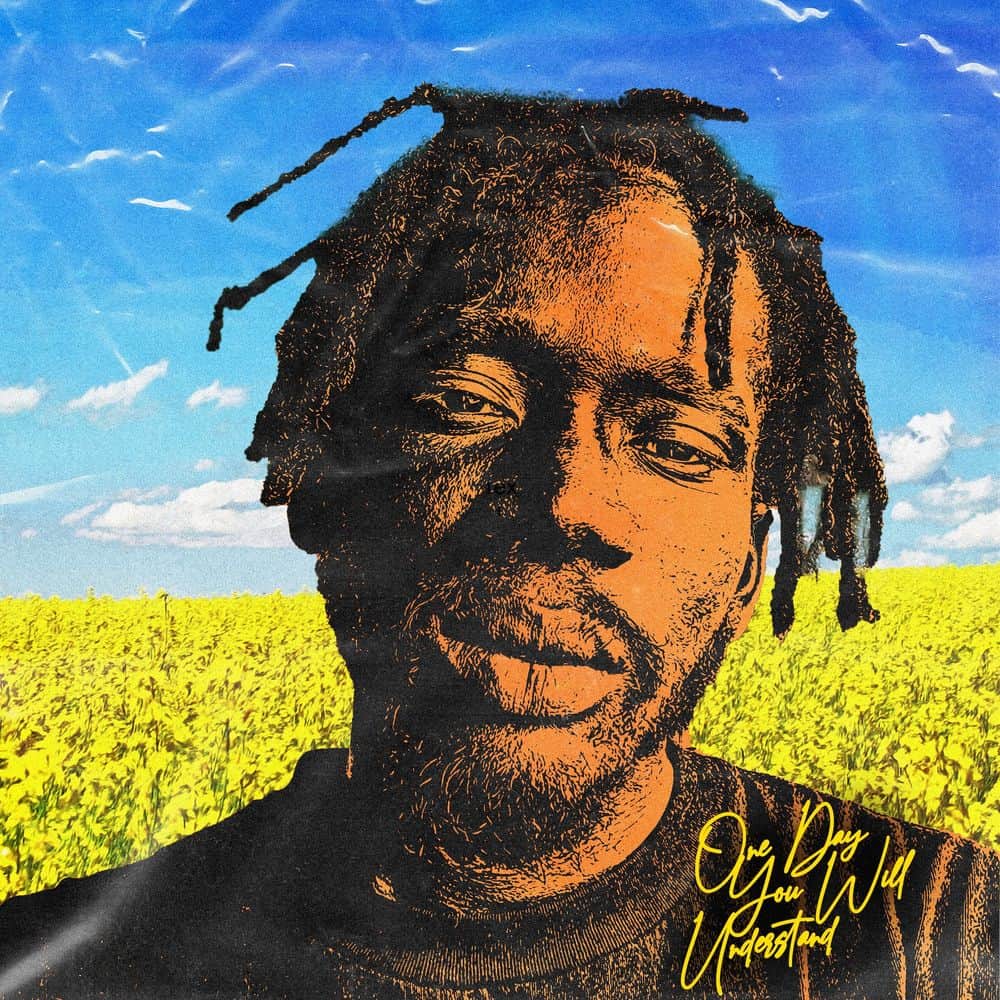