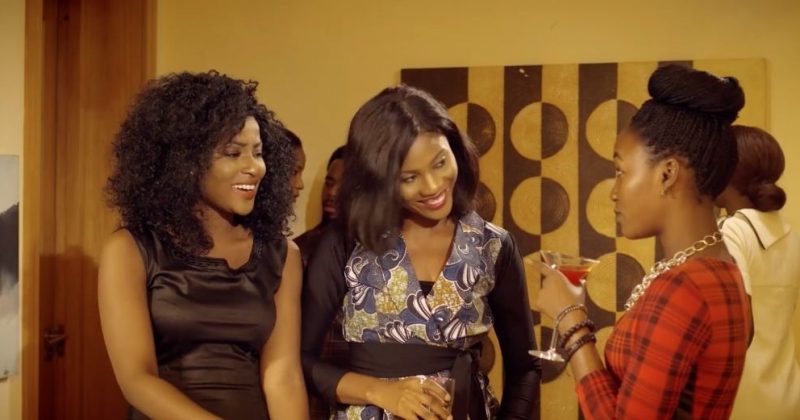 While we would all rather live in a world where rapists did not exist and violence was a myth, we aren’t exactly sympathetic to rapists getting what they deserve (which is the knife by the way). Udoka Oyeka comes through with this fantasy in his short film “Las Gidi Vice”. Centered around a rape survivor seeking revenge against her rapist, the eighteen-minute film takes a lens to millennial party culture and illicit drug use.

The short film is a welcome input into the ongoing conversation around sexual assault globally. While we continue to push for legislation that effectively punishes perpetrators and room for survivors to share their experiences without fear of being shamed and silenced, we can’t fault media sensitization like this one (we would however rather see more rapists incarcerated in these films than play to the fantasia of penile dismemberment)

Celebrating the market march as a small win toward ending harrassment