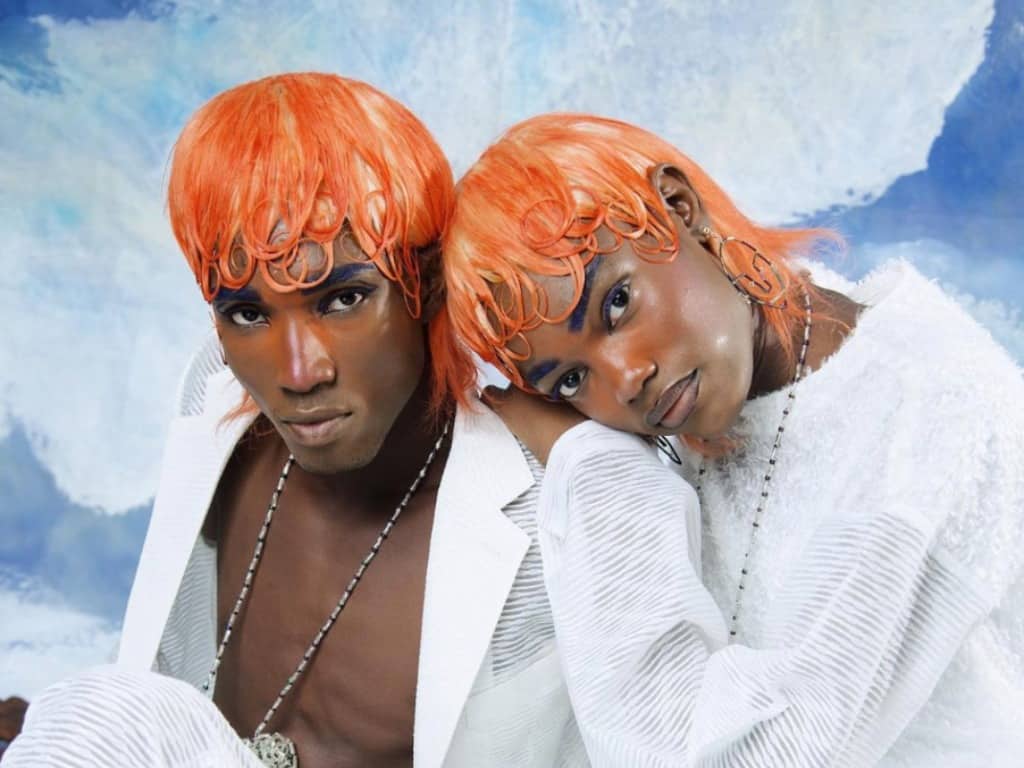 Lagos Fashion Week Opens Its Doors Once Again This October

It’s that time of the year again. Lagos fashion week is back this October. The most anticipated event in the social calendar is about to open its doors once again to stylish people in one of the world’s fashion capitals. Slated to run from the 27th to the 30th of October, this year’s event promises to be bigger, better, and more daring than previous editions.

Over the past decade, Lagos has marked itself out as one of the most stylish cities to watch in the world. During this time, key players have emerged from Kenneth Ize who has recently emerged with Italian fashion house, Karl Lagerfeld to the Adebayo Oke-Lawal who has now launched a mentorship programme for Africa’s emerging fashion entrepreneurs.

During this time, Heineken Lagos Fashion Week has remained one of the leading fashion events on the continent which have embraced and celebrated African heritage on its runways. For 10 years, Lagos fashion week has broadened its horizon and used its large audience and platform to elevate the African style to the world and this year is no different. The platform has evolved to more than just focusing on design but co-creation and collaborations with internationally recognised brands all over the fashion world.

This year, LFW will be focusing on the future of fashion for the next decade and will be looking to adopt a functional fashion system that delivers environmental, societal, and economic solutions that’s beneficial for all. Currently, there are no further details about the upcoming hot-button social event but you can stay tuned in with updates on the official Instagram page.