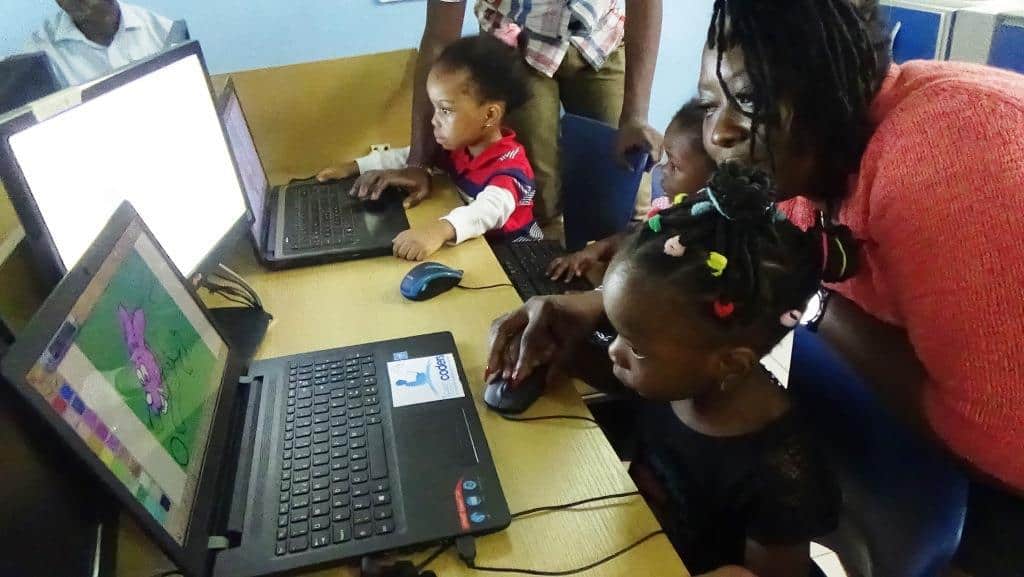 The true leaders of tomorrow are being groomed

TeenCodersNG has very well got the building of the true, well-adapted leaders of tomorrow underway with the introduction of free coding classes to all the public schools in Rivers State. The feat makes Rivers state the first in Nigeria where an organization has independently launched a free coding program for public schools, encompasses both the primary and secondary sections.

CodeForSchoolsNG, an initiative of TeenCoders, is out to ensure that every child in school, (especially pupils in public schools in low income, grassroots communities) will learn how to code a computer, the same way they learn Mathematics, English and other compulsory subjects that are fast becoming feudal.

With the aim to make coding an elementary level subject in Nigeria, CodeForSchoolsNG sources funding for the project from individuals and organizations while the computers for the project were provided by the state government.

With 12% of all job openings and 16.3% of all new wages in the developing world being in computing fields according to TeenCodersNG, it’s important for Nigeria to get in the league with other nations who have come to the realization that computer science is increasingly foundational to all 21st-century careers.

But for Lagos State who is currently implementing coding into the curriculum of Upper Primary and Secondary Schools, no other State is offering to code to kids in the lower primary level.

While organizations like TeenCoders move to build the next well-rounded generation, Nigeria does need to pay attention to all that soot plaguing the air in the Garden City before there’s no cancer free citizen to move the Nation forward.