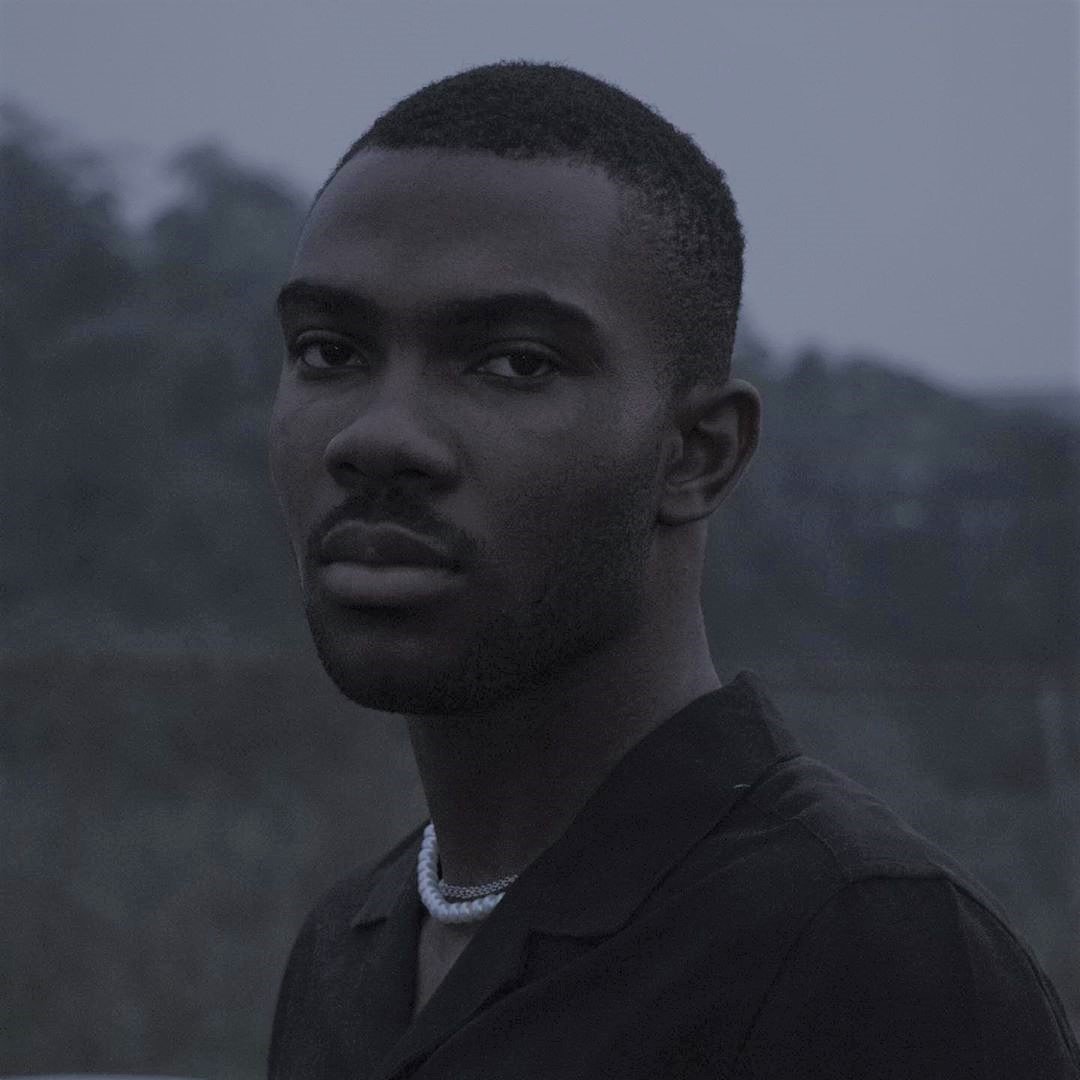 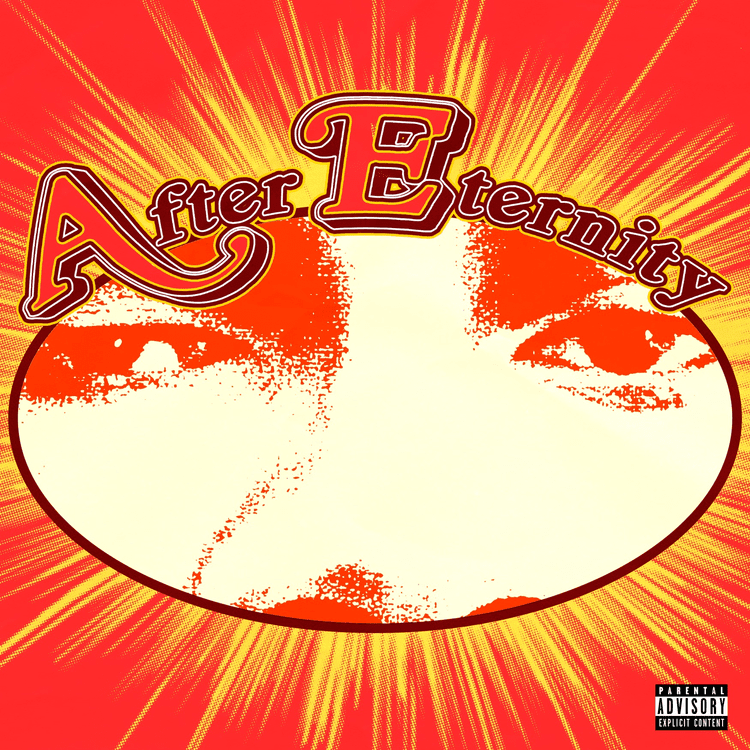 Essentials: Tochi Bedford is enthralling on ‘After Eternity’

More nuance to his humanity and artistry

When he released his debut project, ‘Eternal Mob,’ last year, Tochi Bedford was in the thick of his transition from producer to producer-artist. While a central part of 44db, the sprawling producer collective comprised of Trill Xoe, KD, Malik Bawa, Veen and Johnson IP, among others, the project found Tochi Bedford rising from one at the nascent stages of his career to a formidable artist armed with trunk-rattling sonic homages.

On ‘Eternal Mob,’ his mid-tempo, almost conversational type of Hip-Hop led to highlights like the Cruel Santino-featuring “Disintegrate” and “Notice Me//Posted Up” with DnDsection. Across the 17 minutes of ‘Eternal Mob,’ Tochi Bedford segues between slick-talking mobster and lover boy while punctuating his melodic crooning with sturdy percussive bases.

‘After Eternity,’ the follow-up to his debut finds him in a more fluid form. Here, he settles on obscure melodies and freestyle-inspired flow patterns as a vehicle for expressing his thoughts. His subject matters sway between surviving the bumps of life as a 22-year-old and maintaining his autonomy. Opening “outside,” the third song on the project, Tochi Bedford sneeringly declares, “Yeah I’m standing outside/So, it’s fuck the world.” The weary feel of that lyric is duplicated many times across ‘After Eternity,’ as Tochi Bedford offers fierce reflections about his tumultuous life.

Teaming up with fellow producer-singer Odunsi (The Engine) on “benjis,” the opening half is dedicated to flexing and declaring just how much money he has to throw around. Near the end of the song, we get a startling monologue-like reflection of what’s actually going down: “I’m boxed and I’m really balling and shit,” he says before he adds, “I’m fed up, I’m really sick of this shit.”

Much like its predecessor, ‘After Eternity’ is a minimal effort, topping off at 17 minutes, but where it truly shines is in how inward-facing it appears. At a time when the centre of Nigerian pop is reckoning with fringe sounds and alternative melodies, Bedford’s latest excels as much more than a reinvention of the wheel. Rather than relying on familiar production, Tochi Bedford opts for psychedelic influences and bleeding-heart 808s here. On “demand,” alongside TAPZ and Wode, Tochi Bedford tries to outrun his popularity while enjoying the benefits that hyper-visibility can bring him. The beat switch within the song channels the forthright energy of ‘After Eternity.’

Alone with his thoughts, Tochi Bedford makes a showcase for his newly refined confidence. With more clarity,  he reflects on the cost of friendships and bonds in a way that doesn’t necessarily feel bitter as it is cautious. The second half of  ‘After Eternity’ has many of these moments of cold, deliberate consideration that see Tochi Bedford contrast his motives and those of others around him. On “no backwood,” he’s in a similar headspace, watching out for people who want the ‘deets’ on him just for its sake. “Too many niggas hit my line/Want an update/They wanna see where I’m at/See where I stay,” he gloomily sings.  He’s similarly a cold-hearted heartbreaker on “wassup,” declaring that, “Heart so cold, I ain’t used to give a fuck/Married to the game, I can’t let you interrupt.”

In its entirety, ‘After Eternity’ is full of tough lyricism and quippy beats. In his world, Tochi Bedford is not scared to say things that others would run away from. Across the project, he transforms to the foul-talking mobster of ‘Eternal Mob,’ but here, there’s a more nuanced view of Tochi Bedford’s humanity and artistry.

Listen to ‘After Eternity’ here.