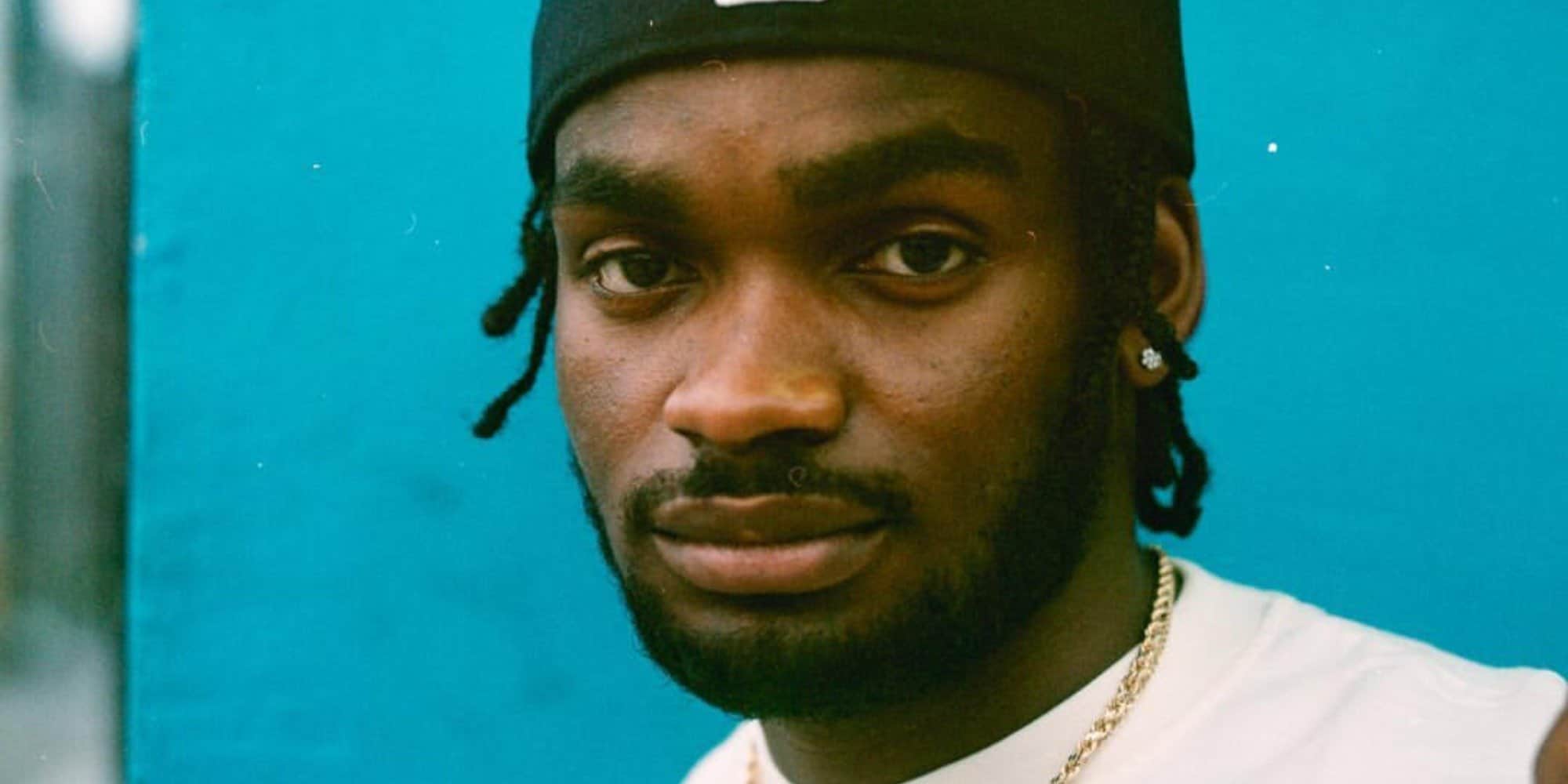 Essentials: Chimzy’s ‘Insomnia’ Is A Worthy Showcase of His Growth

Chimzy is back with his 3rd EP 'INSOMNIA'

Warming us up for the release of his debut EP ‘True Self’ in 2018, Chimzaram Omeni-Nzewuihe, more popularly known as Chimzy released a slew of tracks that would serve as the introduction to his star potential. From love tracks “Too Bad”, “Addicted” and “Impress You” to “Wavy” and “Bad Guy”, the singer consistently showed his musical capabilities, causing a stir in America’s nascent Afropop where he was based.

Fast forward to 2021 and Chimzy has a couple of stellar projects under his belt and he’s more than proved that he’s worth the salt. With a discography including his sophomore effort ‘Chimzy Vol.1’, and a couple of stellar singles including Tobby Drillz-assisted “Shekpe”, and “Ijoya” with PsychoYP, a nostalgic remake to Weird MC’s “Ijoya”, the singer has leaped from the belly of the underground and earned himself a loyal following.

As he continues to make his way to the top, the singer now shares his third EP ‘Insomnia’, marking this new leaf in his career with help from new friends positioned to break him further into the Afropop landscape back at home including Teni and Minz. The steady piano riff at the beginning of the EP intro “Normally” is the perfect introduction to the project and presumably what Chimzy has to offer in this new self-assured phase of his career.

Accompanied with this smooth introduction are Chimzy’s vocals as he talks about his dedication to his craft as he croons “Yeah we doing this for life/I can’t do nothing but be grateful” as well as his successes thus far. The beat, heavy on the drums, compliments the artist’s sonorous vocals as he quips later on the chorus “Normally, normally, me I go dey give them constantly/ Me I go give them all my all, make nobody come dey suffer me.” The track is a true testament to the artist’s growth and his commitment to the modification of his craft to suit his current self and its accompanying tastes. While “Normally” serves as a reminder of the artist’s progress, it also builds anticipation for what’s to come as the EP advances and Chimzy’s career takes new heights.

On the following track, “Bati Bati” produced by Paul Jabani Lassa draws us further into the project with a more rhythmic beat similarly heavy on the drums like the intro. Undeniably a strong heart-thumping beat, his vocals still take center stage on the track and he melodiously sings of his intentions and experiences with his love interest. It is almost reminiscent of his older love tracks like “Impress You” but there is a clear development in his sound which is much more confident. He expresses his interest in simply enjoying life as well as the company of his love interest on the song’s pulsating hook “So fine girl I’m feeling you/last night girl so real with ya”. Assisted by a subtle trumpet riff are his infectious vocals as he sings “I dey do like bati bati ba ba, Aunty roll that thing back/When you do it like that, it’s so magical”.

100,000 streams in the first week! Grateful isn’t the word. Bigger things coming!! Thanks to everyone listening ❤️‍🔥 pic.twitter.com/qkTCg0iL5v

Considering Teni was on this track, it is no surprise that the two Afropop artists created magic. Coupled with that their stellar complimentary vocals grace the infectious amapiano beat. The EP’s mood has transitioned from slow-tempo tracks and the mood has picked with a more upbeat sound on “LEVEL”, fit for Teni’s energetic vocals. As Chimzy flows on the beat, Teni delivers sultry vocals in the background preparing us for her solo entry into the track. She steadily rides the wave of the beat as she sings “This thing you dey do go cause yawa/This thing you dey do go cause gobe”. The beat momentarily tunes down and picks up again, allowing for a hypnotic exit from this number as we enter “RUDE BOY” taking us to the slow-tempo pace of the first two tracks on the project. However, Minz’ vocals contrast Chimzy’s deep-pitched one, aiding in providing a different sound than what we heard earlier.

“ALL MY LOVE” has Chimzy telling his intentions to his love interest as his vocals range from high to low in the track’s intro and first verse. The drums assist Chimzy as he sings “I just wanna give you all my love/I just want to give you what you want”. Of all the productions on the project, “ALL MY LOVE” has the most distinct sound with a uniquely engaging beat that was further elevated by Chimzy’s sound. “I’m doing things that i never imagined doing before/I’m living life like a movie, spectacular it’s a galore” served as the opening line in the outro, “BETTER DAYS” as he recognizes that his life thus far has surpassed his expectations. He harmonises on the chorus as he cheers and toasts to even better days. By the end of ‘INSOMNIA’, it is evident that expert finesse went into the creation of the project and Chimzy has marked his new arrival.