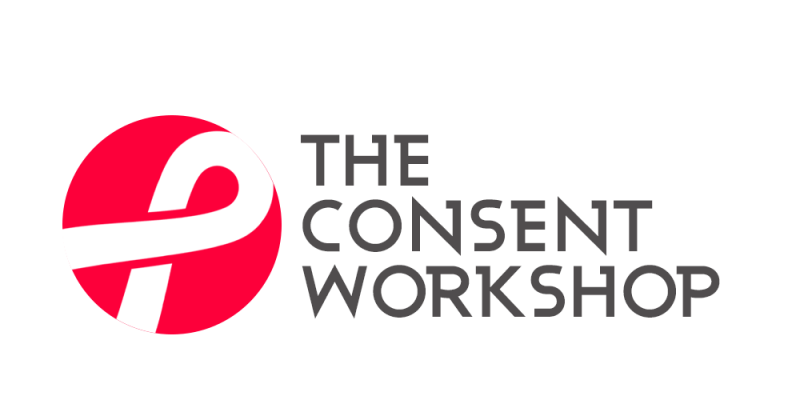 Sign the petition for mandatory sex offenders registers across the country

Sex offender registries and notification laws are an example of how a community attempts to provide a sense of security for its most vulnerable citizens who are often the target of horrific crimes.

The system is designed to allow government authorities to keep track of the activities of sex offenders, including those who have completed their criminal sentences. In some countries, sex offender registration is accompanied by residential address notification requirements. So, if a convicted sex offender moves into your neighbourhood, he or she is obligated by law to inform all residents. Most times there are restrictions on being in the presence of underage persons, living in proximity to a school or day care centre and general proximity to all persons who may be vulnerable.

For a long time, sex-offenders have been shielded from feeling the full weight of the law by victim shaming, suppression of testimonies and hiding accusations behind the wall of ‘it’s a familiar affair and we shouldn’t spread our dirty laundry in public'. We cannot deny that sexual violence is a problem in Nigeria. The frequency of sexual violence against women and how many of them are hidden under the radar has led to a demand in some quarters for a sex offenders registry Thumbs up to the over 1000 game changers that have signed the petition Do your part! Follow the link in our bio to sign the petition. Please share using the hash tag #NameandShame #Nameandshame #endrapeculture #endrapeinnigeria #nomeansno

In Nigeria, a monitoring program like this is sanctioned by law but is yet to be as popular as it ought to be. Currently, only two of the 36 states are implementing it and it’s time we start making the legislation work in combating rape culture. Because sex offences are more often than not repeat crimes, the aim of a comprehensive sex offender register as a monitoring programme coupled with the mandatory reporting policy may be the only immediate solution to a perversive silence culture around sexual offences.  More importantly, to reduce repeat cases by providing names and personal details of convicted sex offenders in each State in a central database.

Despite the concept of naming and shaming being a useful adjunct to more formal mechanisms of social control especially as it concerns sex offences, strong public condemnation only works well where it is followed by reintegration rather than degradation. And if done reintegratively, some offender groups are likely to have more respect for the police, for the criminal justice system and for the criminal law.

The proposed petition takes this into consideration by giving room for names to be taken off the register following proof of rehabilitation upon a request for appeal after a set number of years. It’s without question that there are clear differences across and within offender groups, but earlier empirical studies have shown that positive shaming works well for some, especially non-juvenile participants.

To find out more about The Consent Workshop’s petition, click this link

Next Article Hear Earl Jon Doe come for his competition on new single, “Wavy Like This”