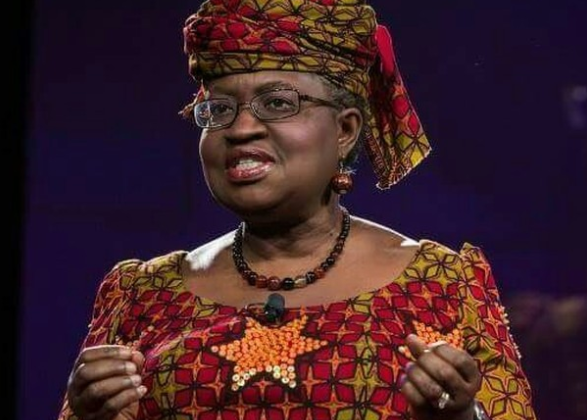 Ngozi Okonjo-Iweala is joining Twitter’s board of directors

Ngozi Okonjo-Iweala, Nigeria’s former minister of finance, has been appointed to the board of directors of Twitter. Twitter’s CEO, Jack Dorsey, affirmed this appointment via his twitter account. Adding that the two-time finance minister will be joined by former World Bank president, Robert Zoellick, on the board, effective immediately.

Omid Kordestani, Executive Chairman of Twitter added that Dr. Okonjo-Iweala and Robert Zoellick were appointed for their broad perspective on the global economy. “Ngozi and Bob are distinguished leaders with unparalleled global perspective and policy expertise, we are confident they will be incredible assets to Twitter as we continue to focus on driving transparency and making Twitter a safer, healthier place for everyone who uses our service”.

Dr. Okonjo-Iweala has held several positions at the World Bank, most recently as managing director from December 2007 until August 2011, she is also the board chair of the Global Alliance for Vaccines and Immunization (GAVI). She’s no stranger to leading global teams, and intends to do the same at her new position. “As we strive to build a better world for tomorrow, Twitter can amplify messages and drive critical conversations around today’s most important issues. I look forward to partnering with Twitter’s talented directors and leadership team as we work to leverage the power of Twitter for good”, she said.

The day Reno’s Nuggets turned to Reno’mockery, thanks to international twitter