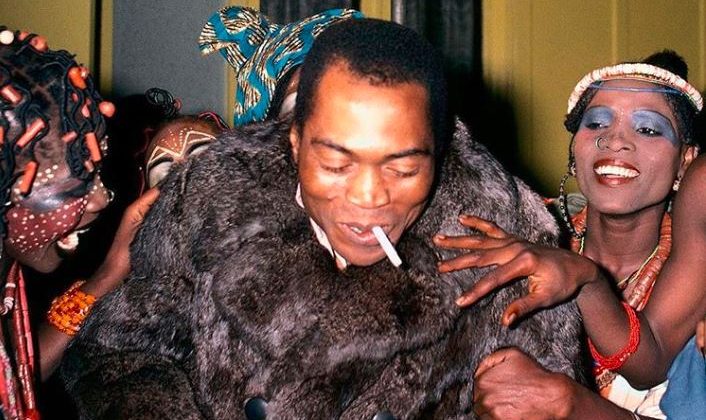 Fela Anikulapo Kuti To Be Honored At Felabration UK 2019

Not a lot of artists have a legacy as towering and enduring as Fela Anikulapo Kuti does. The annual Felabration Music Festival held in his honour every year since his passing 22years ago is just one of the many proofs of his legendary status. As part of this year’s festivities, the Afrobeat progenitor and African music icon will be honoured at Felabration UK, set to take place at Indigo at the O2 on Friday, August 30th.

Before patenting Afrobeat, Fela spent an important part of his formative years in the UK, schooling at the Trinity School of Music in London, as well forming and playing with his very first band, Koola Lobitos. Felabration UK is apt, not just for being integral to Fela’s musical beginnings, but also for helping to lay the groundwork for Afropop’s global rise in recent years—his Glastonbury headlining set from 1984 remains a highlight for African music.

Felabration UK will feature some of the biggest African music stars on its stage and is set to offer a show-stopping experience, including décor recreating the ambience of the New Afrika Shrine in Lagos, as well as on-screen visuals and cultural dances. Advanced tickets are available via SHOOBS and AXS.


Dennis is not an interesting person. Tweet Your Favourite Playboi Carti Songs at him @dennisadepeter

ICYMI: See the rare clip of Fela’s performance on the Pyramid stage at Glastonbury in 1984