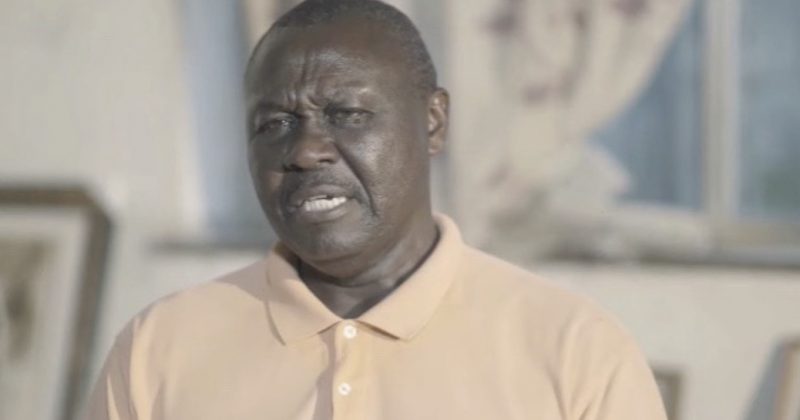 Watch ‘No Victors’, A docu-series about the effects of the civil war

Two weeks ago, on January 15th, Nigeria was once again reminded of her bloody past as it was the remembrance day of her civil war, one that rocked the nation and left many with horrors that they still deal with till today.

Ifeoma Chukwuogo, a young film writer and director is currently producing and directing a documentary-series titled ‘No Victors’ which helps uncover the human stories of the Nigeria-Biafra civil war. In a bid to take charge of our narratives, she is focusing the story on everyday people–like you and I–who ‘found themselves entangled in the horrible realities of war on the dawn of a country’s independence and promise of a prosperous future’.

In the first episode which was released this week, Ifeoma begins her story with former voluntary child soldier, Weluche Ume, a man who at the time, was willing to live by and die by the cause of the Biafran people following the death of his parents in the North. He failed many times to be conscripted into the army, but eventually had to lie about his age to seek the vengeance he so greatly desired. Years late, Weluche tells his story and how he dealt with post-traumatic stress disorder following the horrors he witnessed, and the friends he lost along the way.

Watch a featurette of ‘No Victors’ below.

ICYMI: Residents of Tarkwa Bay have been rendered homeless after a Navy eviction

Next Article For the Girls: How Creative Hub Limited is changing the face of corporate culture