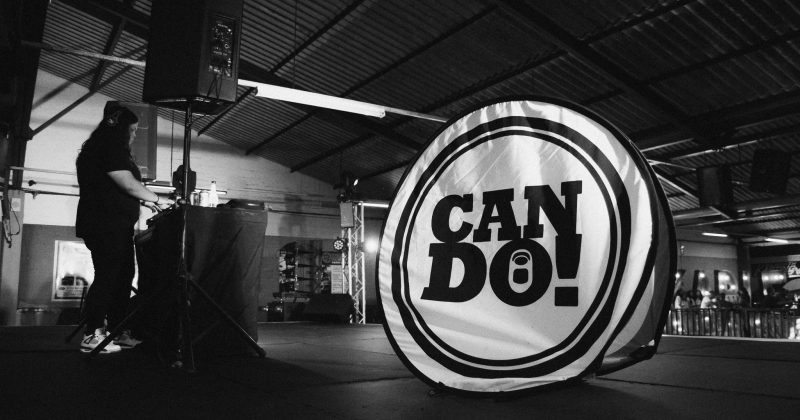 How CAN DO! is working to make NATIVELAND more eco-friendly

As the effects of climate change continue to reflect in small-big ways like sea pollution and wild forest fires, humans are also starting to contend with the reality that earth’s resources are finite. As a result, innovations and policies favouring sustainable mining and agriculture have gained mileage in the last half of the decade, globally.

Some of the immediate effects of these sustainability initiatives are noticeable in the increased push for big corporations to roll-back their dependency on plastic products for aluminium instead. Aluminium products can be completely recycled an infinite number of times, thus making them more cost-effective and more environmentally friendly in comparison to plastic whose properties are more limited. This is why NATIVELAND is partnering with CAN DO!, the consumer-facing brand for Nampak Bevcan, Africa’s largest can manufacturer of aluminium beverage cans, to ensure a plastic-free event.

NATIVELANDers can say goodbye to plastic cups this year as CAN DO! will be setting-up a hydration station on the festival grounds, where they can pick up their own CAN DO! cans. They have also launched the Pioneer Challenge, where participants stand the chance to win NATIVELAND tickets after scoring points from participating in a series of tasks, including a survey on sustainable recycling.

Sustainable practices have become major talking points at music festivals because of the volume of waste they generate. According to a recent impact report, despite sustainability branding efforts at festivals like Coachella and Stagecoach, it was reported that “attendees produce 107 tons of solid waste per day”, and worse, most of it doesn’t get recycled.

Similar to NATIVELAND, Nampak Bevcan partnered with Rocking The Daises, South Africa’s biggest urban music festival, back in October through CAN DO!. The initiative highlights the role of corporations in ensuring that festival organisers follow-through in reducing the amount of waste generated that won’t be recycled.

Watch Lady Donli, Fresh L and Gigi Atlantis play a game of CAN DO! pong in the video below:

Watch the self-proclaimed King of Awolowo @freshldrb challenge The Minister of Enjoyment @LadyDonli and @GigiAtlantis to a game of Can Do Pong, in preparation for #NATIVELAND19

Get ready for the @cando_ng hydration station at NATIVELAND on Thursday ✨ pic.twitter.com/JWiKiAHRAb

ICYMI: HERES THE LINEUP FOR THE FOURTH EDITION OF NATIVELAND 2019