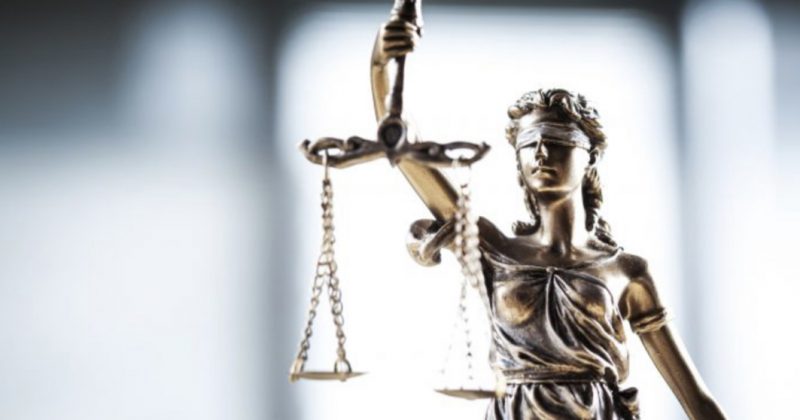 Fewer things are as aggravating as the toxic and obnoxious way sexual harassment and assault are tackled in Nigerian society. The patriarchy strikes yet again, as yesterday, the High Court of the Federal Capital Territory, dismissed the case filed by Busola Dakolo against Pastor Biodun Fatoyinbo of COZA. The court held that the Busola’s case against Fatoyinbo amounted to an injustice, and an abuse of the judicial process as the case was purely sentimental and empty.

In July, we spoke to a Benin-based lawyer, who explained that a conviction charge of rape requires “proof of penetration, and there must also be corroborative evidence and medical evidence” for conviction to be valid.  This already hampers upon Busola’s case in court, as the assault happened nearly 16 years ago. As though to add alt to the wound, the court also fined her N1,000,000 for wasting their time, because the civil case is supposedly time-barred by the six year statute of limitations.

The law has once again failed women, giving room for rape culture to prevail, and sending a dangerous message to perpetuators everywhere that there’s always a way out for them. Earlier this year, Fatoyinbo stepped down from his position of power at COZA, and this was celebrated under the assumption that it would bring about justice for Busola Dakolo and many other victims of his abuse.

In Nigeria where rape and silence culture is already the order of the day, it would have been good to make an example of such a notorious assaulter, much like in the case of Bill Cosby, Harvey Weinstein and others. Having Bidoun Fatoyinbo locked up and ensuring that he pays for his crimes, and would have set a great precedent and been a cautionary tale to other perpetrators still at large causing harm to other women all over the country.

It’s a shame to see that the law and our society favours a man’s reputation more than a woman’s safety, especially powerful men like Fatoyinbo, who can literally get away with murder. It’s bad enough that societal teachings force women to avoid trouble and go on to punish them when trouble comes, however, the source of the trouble is enabled more often than not, with this being the perfect example.

0000
Previous Article Best New Music: Hear “SWEAT”, the steamiest and most definitive track off Sarz and WurlD’s ‘I Love Girls With Trobul’