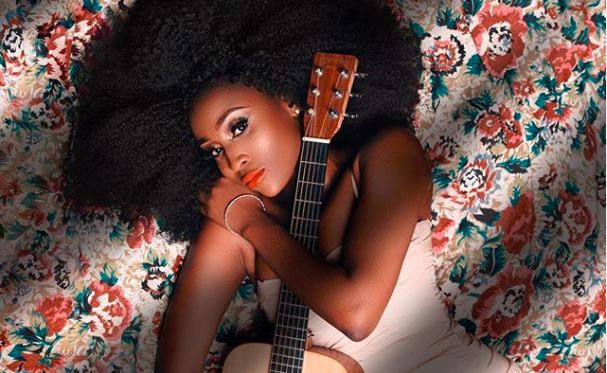 Though the Grammys has slowly lost its relevance, their status as the biggest prize musicians aspire towards hasn’t weaned. For what it’s worth, the award organizers, the recording academy seems to be making moves towards becoming more expansive in order to better highlight the best music around, especially by involving a more diverse pool of voters and advisers.

Last Friday, Afro-Soul artist, Aramide announced that she will be inducted into the recording academy’s governing body. “This Monday, I will be inducted into the Recording Academy (the GRAMMYS) Governance Board. I will now be a part of the Governors for the Washington DC Chapter board”, the singer wrote in the marquee tweet off a mini-thread detailing her growth and emotional affinity for music over the years.

Yesterday, at our 1st Board Meeting of the 2019-2020 term for the Recording Academy Washington DC Chapter. Super excited!!! #TheRecordingAcademy #TheGrammys #aramide

In what is undoubtedly a huge milestone, Aramide has now been inducted alongside Grammy-nominated rapper, Goldlink, veteran hip-hop producer, 9th Wonder, Grammy-nominated singer, Dom Flemons, as well as fifteen other music-invested individuals from different facets of the music business in the DC area. Makes you wonder if music has ever been as inclusive as it seems to be now in 2019.

ICYMI: Let Aramide’s “Magic” take you to a happy place