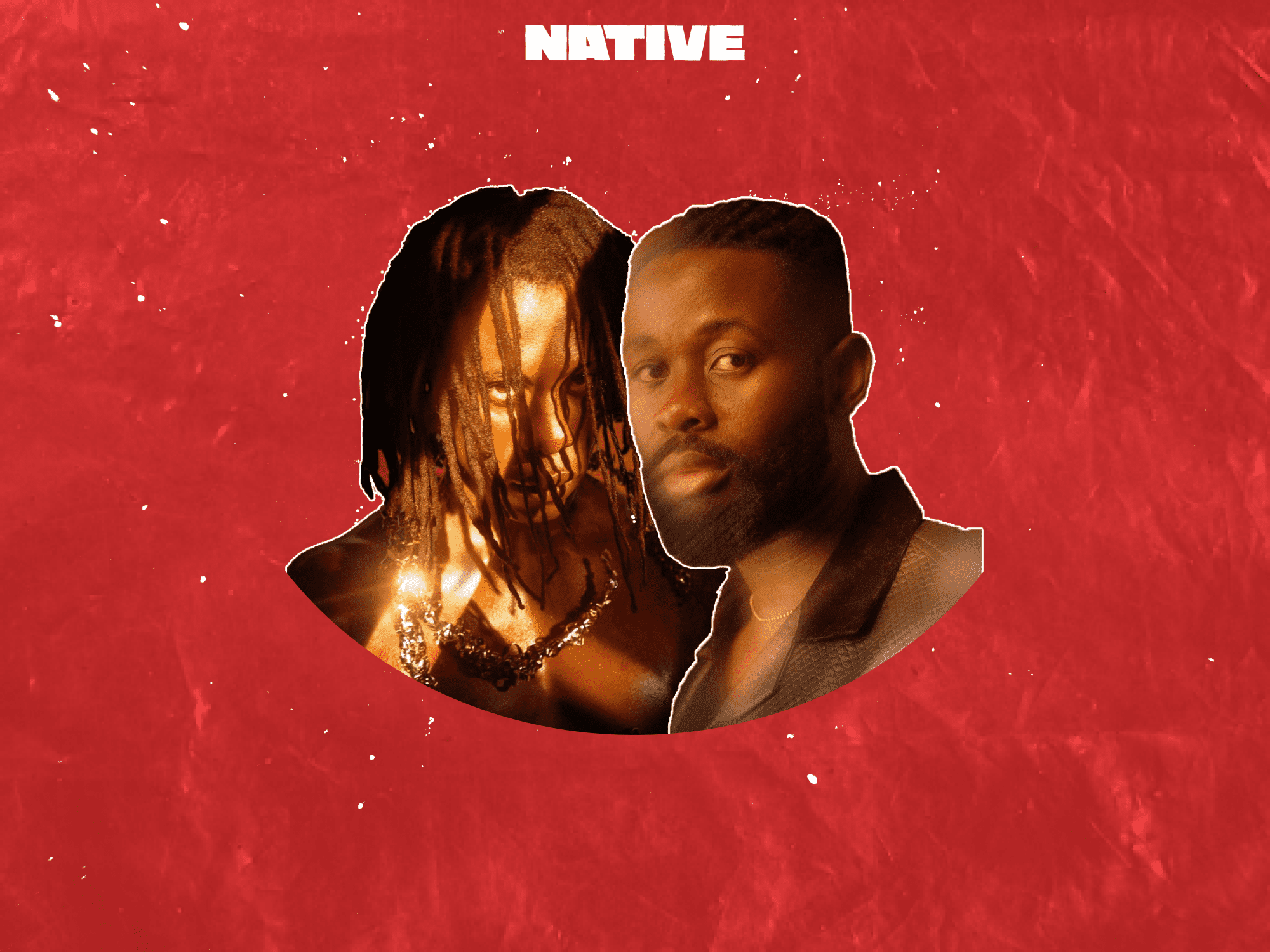 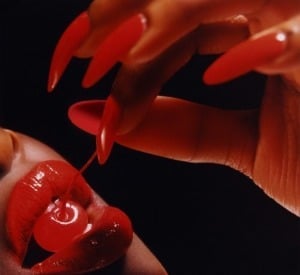 In 1976, the great Afro-Soul singer, Orlando Julius recorded his four-track extended play that invited listeners into the fad of the decade. Singing, “Come on let’s do the new dance,” Orlando Julius introduced his album with the title track, “Disco Hi-Life” encouraging audiences to join him in marrying sounds from his Nigerian home and the influential West. Recorded between the iconic Ginger Baker Studio in Lagos and West Virginia’s The American Star Studio, Orlando Julius’ instructions way back then are still being heeded now. Julius said “let’s do the disco hi-life,” and Sarz and Obongjayar, 40 years on, listened.

During the 1970s and ’80s, Disco and its more jazz-inclined sibling, Funk were globally consumed and produced. As Pop icon Michael Jackson was making his most memorable disco tunes, Nigerian legends such as Tony Allen, Eno Louis, Odion Iruoje, and including Orlando Julius, were putting a local inflection on this global sound. As the years went on and Funk and Disco retreated into the archives in the US, to be replaced by the historic rise of Hip-Hop and Rap, West African genres also went through a similar phase. Afro-Disco or Afro-Funk became the tastes of the elderly generation, played in nostalgia for the good old days – which, in these parts, were actually better than now.

Nowadays, artists who continue to make Funk music exist outside the mainstream; and, unlike Fela’s Afrobeat, or the High-Life sound that united West Africa back then, Disco and Funk are not popular choices for mainstream artists to experiment upon. In 2018, when Odunsi (The Engine) reintroduced Afro-Funk to the Nigerian mainstream, with his game-changing debut album, ‘rare.’, even as an alternative artist this feat was considered so counter-grain that many challenged its merit and doubted the potential of its success.

Naysayers be damned, three years later, leading Nigerian producer, Sarz has now joined forces with experimental British-Nigerian artist, Obongjayar for an evolution of the Afro-Funk campaign, that audiences are clearly hoping will catch on, judging by the instant commercial buzz and sonic highs of their joint EP ‘Sweetness‘.

Short and definitely saccharine, ‘Sweetness‘ is four unexpected tracks that prove the unequivocal production prowess and versatility of Sarz as a global tastemaker. An underground British-Nigerian artist, Obongjayar is best known for his poetic, raspy delivery on overdramatic beats. On his album released last year, Obongjayar flexed his Afrobeat interests alongside spiritual gospel on a record like “God’s Own Children”, clearly showing that travelling to the past to source inspiration for his present music tastes is a common practice of his. Still, as the Funk guitar ushers in the main rhythm of the title and opening track, ‘Sweetness‘  all our expectations of both acts are subverted in the most mesmerising way possible.

As the keyboards on “Sweetness” amplify the Disco tenets of the song, Obongjayar opts for a falsetto delivery, a difference from the booming vocals he typically adopts. Looking for a girl’s attention, Obongjayar weaves in characteristic Disco language, pleading with her not to reject him with the lyrics, “don’t turn your lights out.” After announcing his imminent arrival at her place, the chorus is followed by an instrumental break, a key component of Disco music. In true Sarz fashion, the end of the song also features a lyric-less few seconds, accentuated by a bass solo, that reminds us of the empirical role Sarz plays on this EP.

Each record on the project has its own identity. Where “Sweetness” is fruity and fun, “Nobody” is more contemporary in its sound. “If You Say” is a dance-floor classic, whilst “Gone Girl” is a darker tune with the most melancholy plot-line. On the brooding second track, Obongjayar sings of growing apart from his lover, noticing a change in her attitude that he can’t explain. Obongjayar cleverly references Fela’s immortal title track, “Zombie” to describe his lover’s aloofness, while Sarz works his magic with the beat, incorporating echoes to illustrate the emptiness growing around Obongjayar.

On “Gone Girl”, like in “Sweetness”, Obongjayar’s Nigerian intonations come out stronger on the song’s second verse. Heavily reminiscent of The Weeknd’s ‘Starboy‘ – right from the gritty opening of the title track to the album’s closer “I Feel It Coming” – it is Obongjayar’s unique vocals that truly set this song apart. With “If You Say”, however, the album harkens back to the previously mentioned, Odunsi’s ‘rare.’ With similarities to “dancefloor” in particular, on “If You Say”, what captivates listeners is Obongjayar’s syncopated rhythm. On this song begging for honest communication and follow-through on commitments, throughout ‘Sweetness‘, Obongjayar displays an enviable vulnerability, for those of us who have been jaded in love.

After just ten delightful minutes, we reach the project’s final track, “Nobody”. In 1976, Orlando Julius recorded his own four-track extended play of Afro-Disco songs; this lasted over half an hour. In 2021, ‘Sweetness’ is representative of current interests, coming in at less than 15 minutes. The final track, its most familiar, most mainstream, most contemporary opens with Obongjayar telling his muse, “can’t nobody do what you did.” Just as he mentioned how irresistible she was on “Sweetness”, Obongjayar’s words to his lover somehow mirror achievements of the duo on this EP.

Of course, contemporary Funk/Disco has been done before, but on projects like ‘Starboy‘, ‘Future Nostalgia‘, or ‘rare.‘ or singles such as Doja Cat’s “Say So”, the ’70s are a mere reference. On ‘Sweetness’, however, the Disco-decade is reincarnated in full. Can anybody do what they did? We hope some at least try.