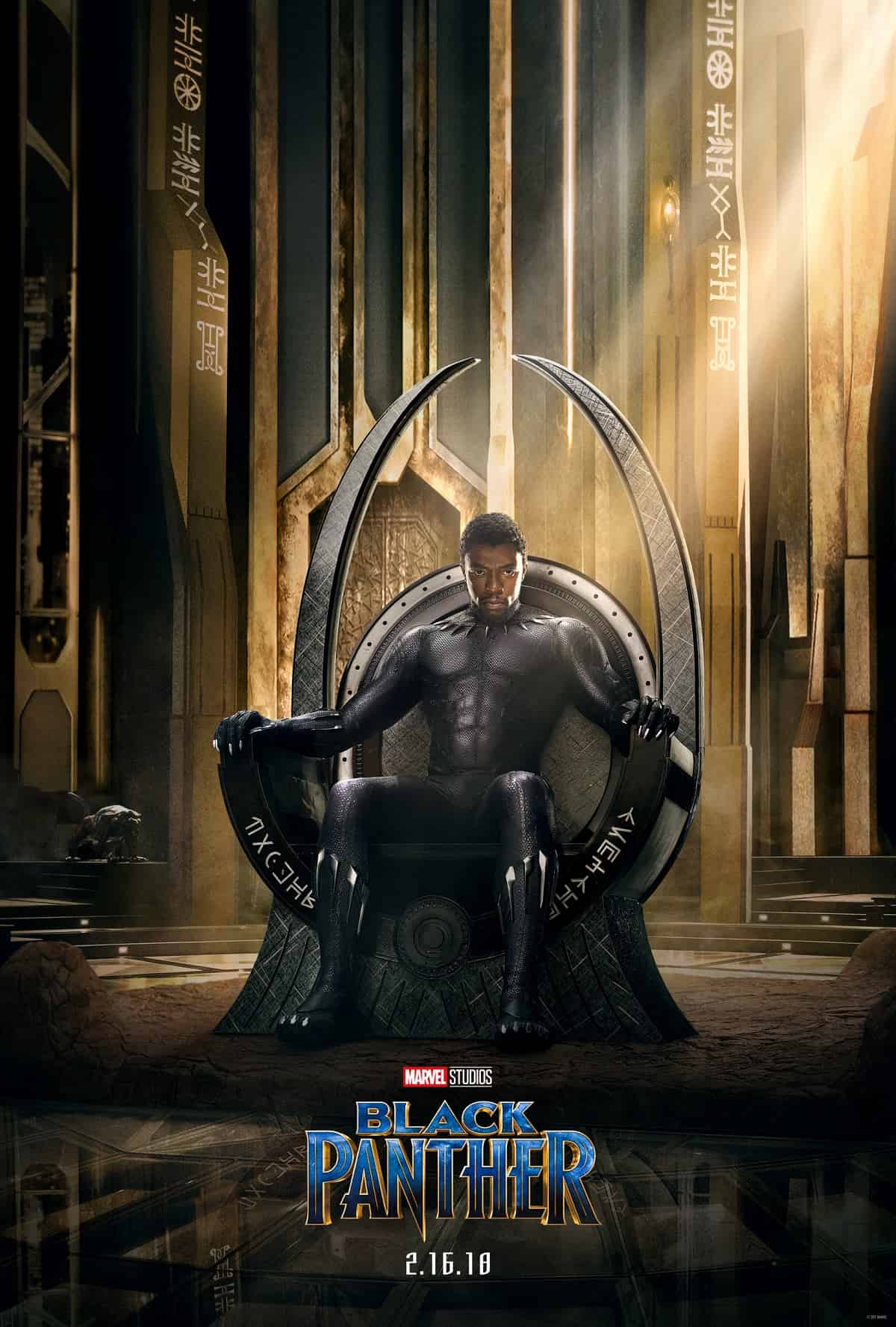 ‘Black Panther’ is coming and this first look trailer is everything

Get first look at the hero, legend and king, Black Panther

Marvel has released everything from teaser trailer, to first look poster and an official synopsis to get our heart and mind ready for super-hero flick, “Black Panther”. Black Panther, the Marvel character, made his onscreen debut last year in “Captain America: Civil War”. Chadwick booseman who plays the African leader and warrior would be reprising the role alongside Lupita N’yongo, Michael B. Jordan, Angela Basset, Daniel Kaluuya, Forest Whitaker, Letitia Wright, Martin Freeman, Danai Gurira, Winston Duke, and Andy Serkis.

Well, a fantasy movie with mostly an all black cast, with two non-black actors playing a major role. Beautiful. The last time this happened was in “Meteor Man” about 25 years ago.

Here is the little synopsis to get our minds around what’s been cooking up since 2014, actually 1966 since the Marvel comic character first appeared in “Fantastic Four Vol. 1” Issue 52.

“Black Panther” follows T’Challa (as played by Booseman) who, after the death of his father, the King of Wakanda, returns home to the isolated, technologically advanced African nation to succeed to the throne and take his rightful place as king. But when a powerful old enemy reappears, T’Challa’s mettle as king—and Black Panther—is tested when he is drawn into a formidable conflict that puts the fate of Wakanda and the entire world at risk,” Marvel Studios said in a press release. “Faced with treachery and danger, the young king must rally his allies and release the full power of Black Panther to defeat his foes and secure the safety of his people and their way of life.”

After an announcement in October 2014, by Marvel Studios president Kevin Feige that “Black Panther” would be released on Nov. 3, 2017, with Boseman in the leading role, the release date was later pushed back three months. It’s now set for a February 16, 2018 release date in U.S theaters.

“Black Panther” is coming just after other Marvel Studios epic cinema flicks including “Guardians of the Galaxy Vol. 2” which has been showing in cinemas since May 5th, “Spider-Man: Homecoming” (set for July 7, 2017), “Thor: Ragnarok” (November 3, 2017) and “Avengers: Infinity War” which comes just after “Black Panther” next year, set for May 4, 2018.

“Black Panther” is directed by Ryan Coogler and produced by Kevin Feige with other members aboard the team. Ryan Coogler & Joe Robert Cole wrote the screenplay.

If only Coogler shot “Black panther” in an African country. But it’s to late to pine for that. The Cast is great and the teaser-trailer has us hooked already. Watch it below

ICYMI: Get ready to see David Oyelowo as Harold Soyinka in 2018