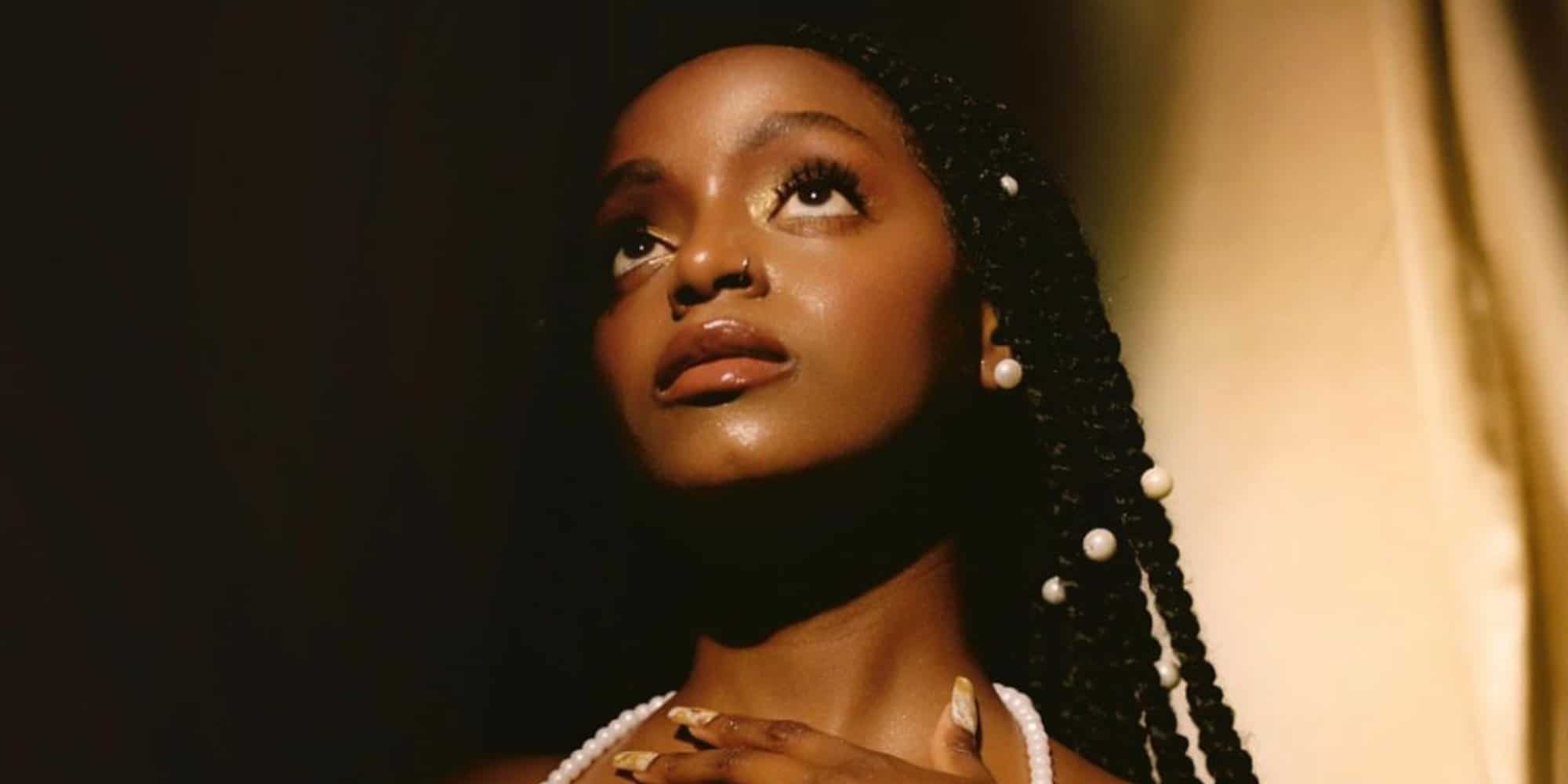 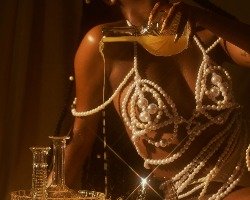 East African singer/songwriter Turunesh has an unmistakable voice of gold. Over the past few years, the singer has spent time carving a lane for herself in Tanzania’s budding alternative scene which has only served to expand the country’s eclectic sonic landscape. A few years ago, the music coming out of Tanzania was a melting pot of different genres, particularly American Hip-Hop, R&B, Reggae and local genres such as Dansi, Taarab, Unyago and more.

However, with the rise of the country’s new vanguard of alternative hitmakers, the soundscapes have continued to involve spurring music that is both entertaining and self-reflective. Turunesh is at the forefront of this emerging sound, weaving powerful stories about love, life and becoming over tender, acoustic-guitar accentuated beats.

Turunesh’s recently released sophomore album ‘Satin Cassette’ is perhaps the most well-rounded case for her genre-melding abilities and her enviable pen game.  Here, she delivers otherwordly melodies about the beauty of one’s first love, woven and delivered through euphoric sounds that the singer terms as ‘fabric music’, a moniker for music inspired by the fabric satin and the sound of her voice. She skillfully employs the help from a range of talented collaborators including Nigerian producer, Ronehi and rapper and artist, Tim Lyre, Efya, Eros Taylor and many more, all deliberately included to deliver a playground of airy synths and soul-stirring vocals.

Turunesh delectably chooses mature and empowering themes to explore on ‘Satin Cassette’, melding and crafting the world around the project with expansive imagery that alludes to the innocence of new romance. On standout track “Rum & Butter”, she sings in languid stretches, directly addressing a lover with who she wishes to share an intimate moment. She sings “How you slide inside deeper dimensions/Like that needle in the haystack you find me,” waving poetic about her lover and the euphoric feelings they are able to elicit from her whenever they are passionate together.

The song progresses during its short run-time, progressing from a slow build into a euphoric crescendo to represent the feeling of reaching those levels of sensual euphoria. Her subject matter may be erotic and salacious at best, however, she deftly captures the dreaminess of new passionate romance by adopting a sing-song-like voice that all but tames the intensity of her suggestive desires. Speaking about the single, Turunesh shares that “This song is about the transformation from corporeal bodies to spiritual spectrums of color and flavour. I would call this track a portrait that depicts sensuality as sustenance. Coco, brown, butter and rum are the colors and textures I use to describe the look and feel of sex between two black entities at the eternal hour of midnight, in the heat of the summer season.”

For Black African women, speaking passionately about their most intimate desires is sure to get a number of raised looks and harsh words from society at large who believe that women should be demure and unwanting. However, Tunuresh’s “Rum & Butter” is clear defiance of these standards, as the Canadian-based, Tanzania-born singer makes a powerful case for eschewing traditional narratives and allowing women to boldly and audaciously voice their libidinous desires.