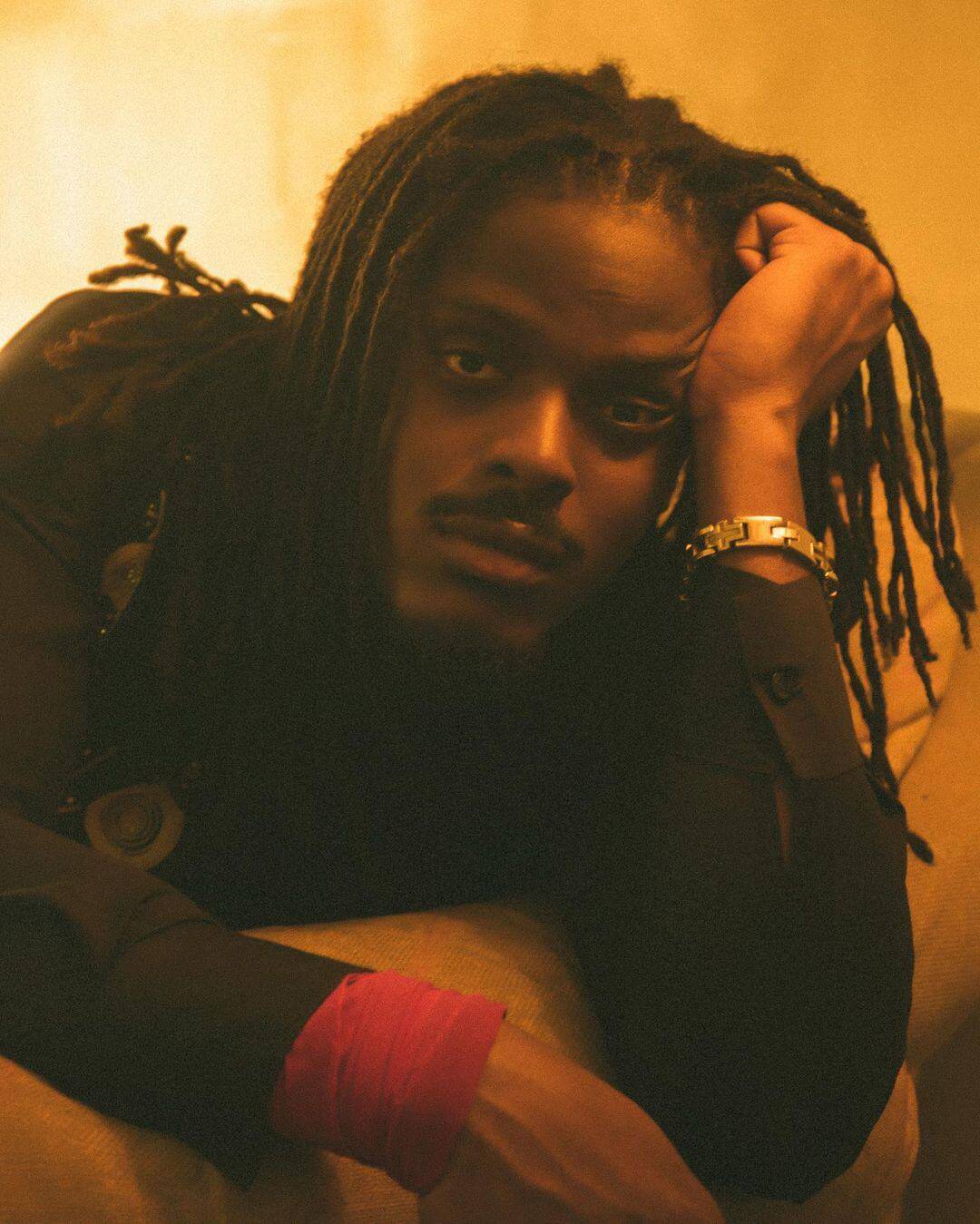 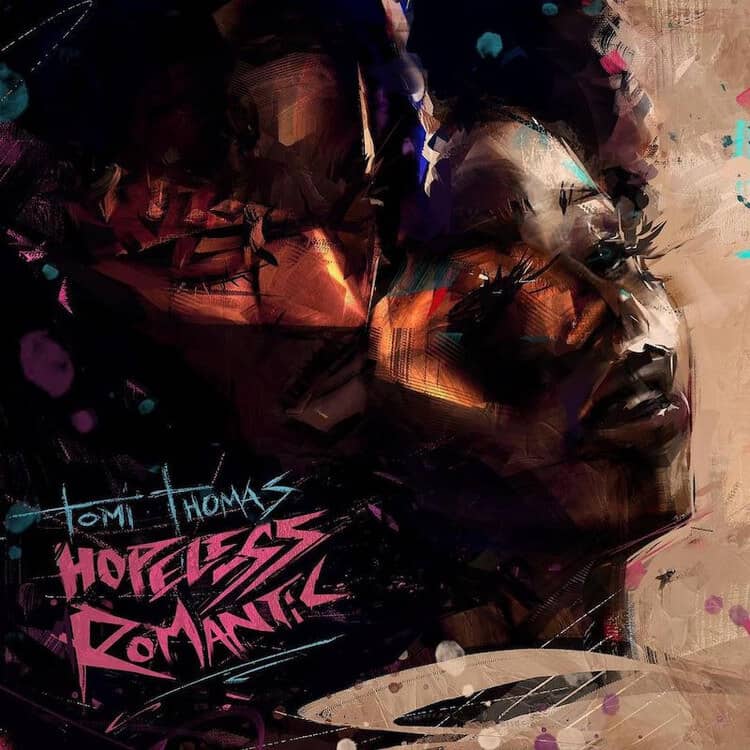 Back in the Tomi Thomas was once holding it down as a member of the famous LOS crew. These days, he’s sustaining momentum all on his own as a formidable solo artist by soundtracking some of the most romantic cuts to come from Lagos over the past few years. His crisp, relatable lyricism and clear-cut delivery have been the legitimising force of his entire creative output, which he seems to improve upon with each release.

Earlier last year, Tomi Thomas stunned listeners with the bouncy GMK-assisted cut “Lagos (Everyday)”, a song about love and perseverance in Nigeria’s busy metropolis, which also got the Best New Music treatment at the time of its release. Next he served up a new groovy number, “Hopeless Romantic”, the titular single to his highly anticipated EP which he has now released alongside its promotional singles, “Who Knew” and “Again”.

The 6-track EP ‘Hopeless Romantic’ has been well received since its release yesterday, as fans have been waiting patiently on a new Tomi Thomas project since 2016’s ‘Black Couch. Vol.1’ and ‘Illusions’, the joint EP he released back in 2018 with producer, Leriq. According to the singer, he’s been through a lot of growth and expansion in the five years since he embarked on those releases and has experienced life in all dimensions. This growth is what we now witness on his newly-released project where the singer is unafraid to pack in sharp, clear observations about life, love, and pain.

The EP’s most compelling track is “Hurricane”, the sultry closing number produced by Genio Bambino which finds Tomi Thomas teaming up with Reggae legend and Grammy-award-winning artist, Buju Banton. Opening up with the threatening sounds of thunder which signals an ensuing hurricane on the horizon, the song begins by mimicking its quite-literal title and setting the scene for what’s to come. Over the up-tempo production, Tomi Thomas quips “You’ve caused commotion in the homes of men/Everybody knows you’re a case don’t pretend,” comparing a love interest’s presence to the intensity and strength of a hurricane.

He continues on the memorable chorus “Like a hurricane again/she coming like a hurricane again, say Lord,” as the song’s groovy production progresses from a gradual build into a crescendo. It’s clear that the object of his desires is a force that he can’t seem to get escape. Buju Banton joins the singer on the next verse of the song, singing, “Crazy man surround yuh gyal/Turn yuh waistline and make dem head top spin,” equally smitten by a dynamic woman in his life. He goes on to admit that this woman has such a hold on him that nothing else can measure up to the feeling of being in her presence (and that of her backside).

The song’s memorable production pretty much demands that you dance along to it, placing listeners fully in sync with the tumultuous feelings these artists communicate. While both artists realise the fate that awaits them if they cross parts with this hurricane-like romance, they both seemingly embrace the ruin that potentially awaits them, as they float over the song’s tumultuous production. It sounds like the perfect death – albeit temporary.

“Hurricane” is exactly the kind of addictive number you’d expect from a dynamic artist such as Tomi Thomas and the Reggae powerhouse, Buju Banton. Listen below.