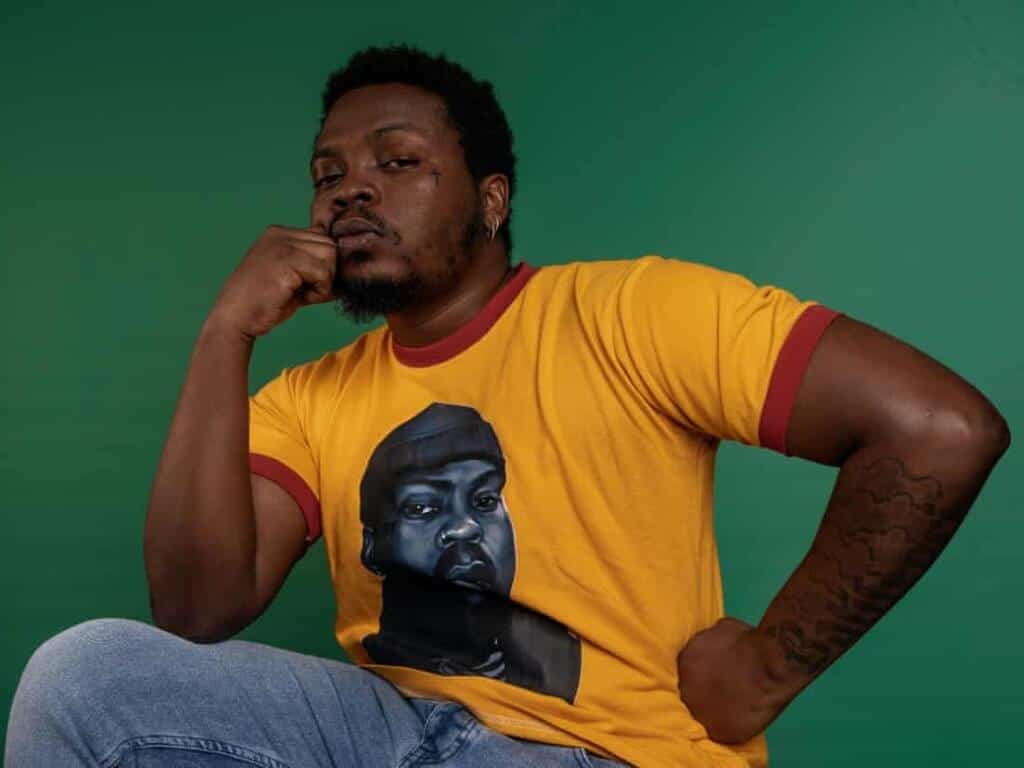 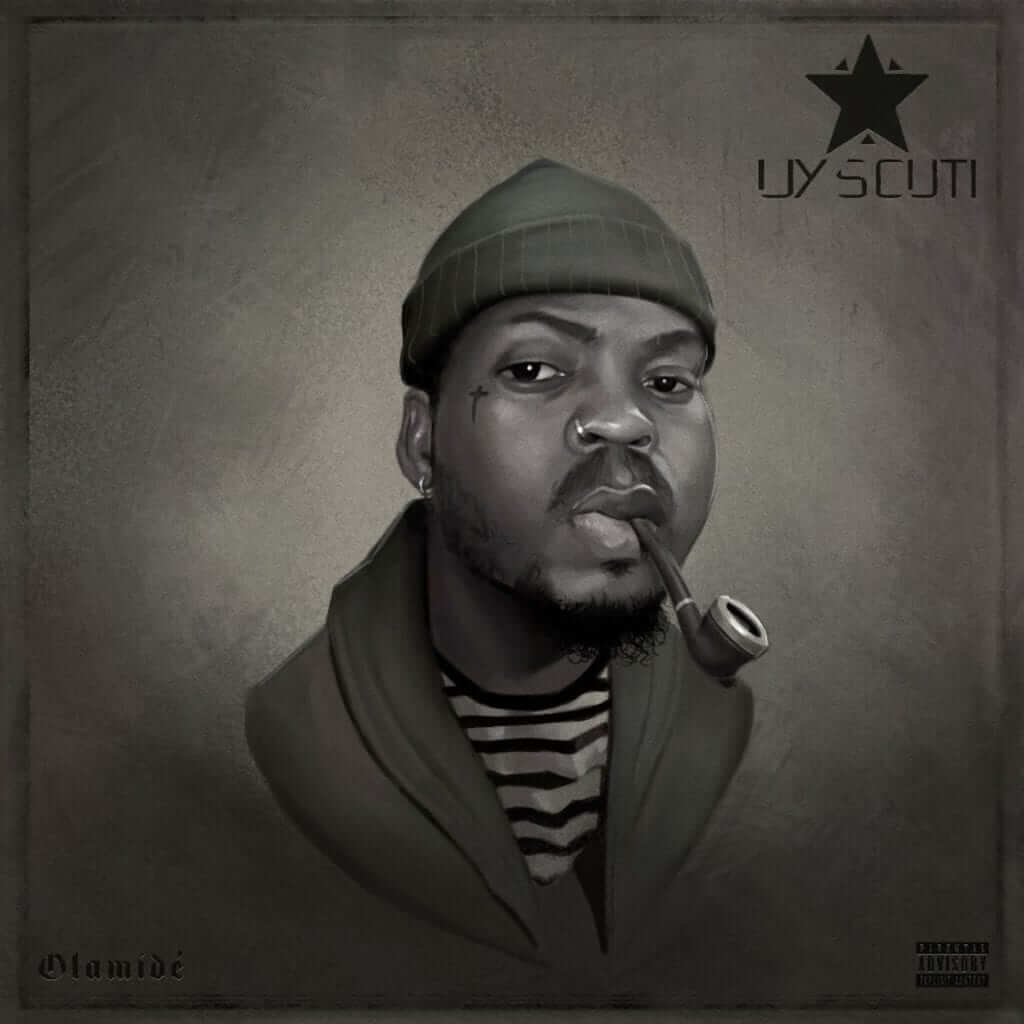 Best New Music: Olamide’s “Need For Speed” is an undeniable testament of growth

Another win for the veteran hitmaker

Over the weekend, Olamide released his ninth studio album and his eleventh project in over a decade of his chart-topping career. ‘UY Scuti’, the swift follow-up to last year’s genre-mashing ‘Carpe Diem’ served as another well-defined piece in his artistic mosaic. Over 10-tracks, the rapper switches his gruff rap style and radio-ready hits for a softer, more melodic flow, this time delivering pop staples that will linger on minds long after hearing them.

There’s no denying that Olamide’s legacy ranks amongst the most powerful in this current climate and ‘UY Scuti’ is an effortless show of this veteran finesse. The album takes its name from the largest-known star in our universe — a statement by Olamide on where he sees himself currently and a marker of where he’s still yet to go. With help from a talented spate of collaborators and producers, together, they deliver an incredible taster of songs that accurately capture his growth over his decade-long career in the game.

Speaking to Apple Music at the time of the album’s release, the singer shared, “I’m a citizen of the world now, so my choice of sound is a combination of all the beautiful music I’ve heard. This is a full-time pop album, and it’s way above everything I’ve ever done,” and that’s certainly what we are hearing in the music now. A celebratory hitmaker moving the needle on his creative output yet again and widening the scope of his ability, despite his veteran status.

Olamide is certainly eons away from the Bariga boy he once was, surviving day to day and plotting his way out of the ghetto. Today, he’s one of Afropop most revered hitmakers, with a dynamic record label that has kickstarted and boosted the careers of artists such as Lil Kesh, Adekunle Gold, Davolee, Lyta, Fireboy DML and more.

On ‘UY Scuti’, Olamide sounds at his most relaxed. The street poet delivers a mix of pop-leaning R&B laced with a range of other genres from Afropop to Reggae, and more. While he expertly affords his collaborators such as Fave and Layydoe the space to take centre stage on “Pon Pon” and “Rough Up” respectively, it’s the album’s opener “Need For Speed” that’s an instant standout and sets the pace for the entire album.

Set in Lagos, Olamide paints a vivid picture of every ghetto kid with a dream to make it in life. Over warm keys and an array of ambient melodies, he sings “Hustle gat me high steady grinding for the doe/Destination far time is flying no be small/Trying to chase my dreams Lagos traffic make it slow,” visualising the mind of the average Nigerian with a dream. Olamide tells listeners that he was once on the bitter end of the stick, dreaming every day of the fast life like those in the cars he saw around Lagos, bidding his time till he became a star.

However, as he’s grown older, become wiser and made all the doe he possibly could, he realises the hypocrisy of life and witnesses a full-circle moment: he’s become the rich, detached individual speeding in the fast car. “I saw myself speeding and I did the same thing for Lagos Island one day/People worship money but we pray to God no be so,” he quips on the next verse, deeply regretful of his actions but armed with an understanding of the ever-changing dynamics of life. It’s almost bittersweet and a reminder that we can also be villains in someone else’s story. Olamide turns inwards, assuring listeners that they don’t have to rush to their dreams while reminding them of the world’s failures and potentials. He holds a mirror to his current reality and ours, reminding us to be empathetic no matter the side of the puddle we land on.

“Need For Speed” definitely encapsulates the premise for the remainder of the album. The need to slow down, let go of the excess and focus on playing the long game to victory. And if there’s anyone who knows a thing or two about bidding one’s time, betting on yourself, providing for people around you and playing the long game, it’s Olamide—an artist who’s upped the ante at every step of his career and carved out a space for himself and others after him.

ICYMI: Lojay’s commitment to artistic growth is paying off