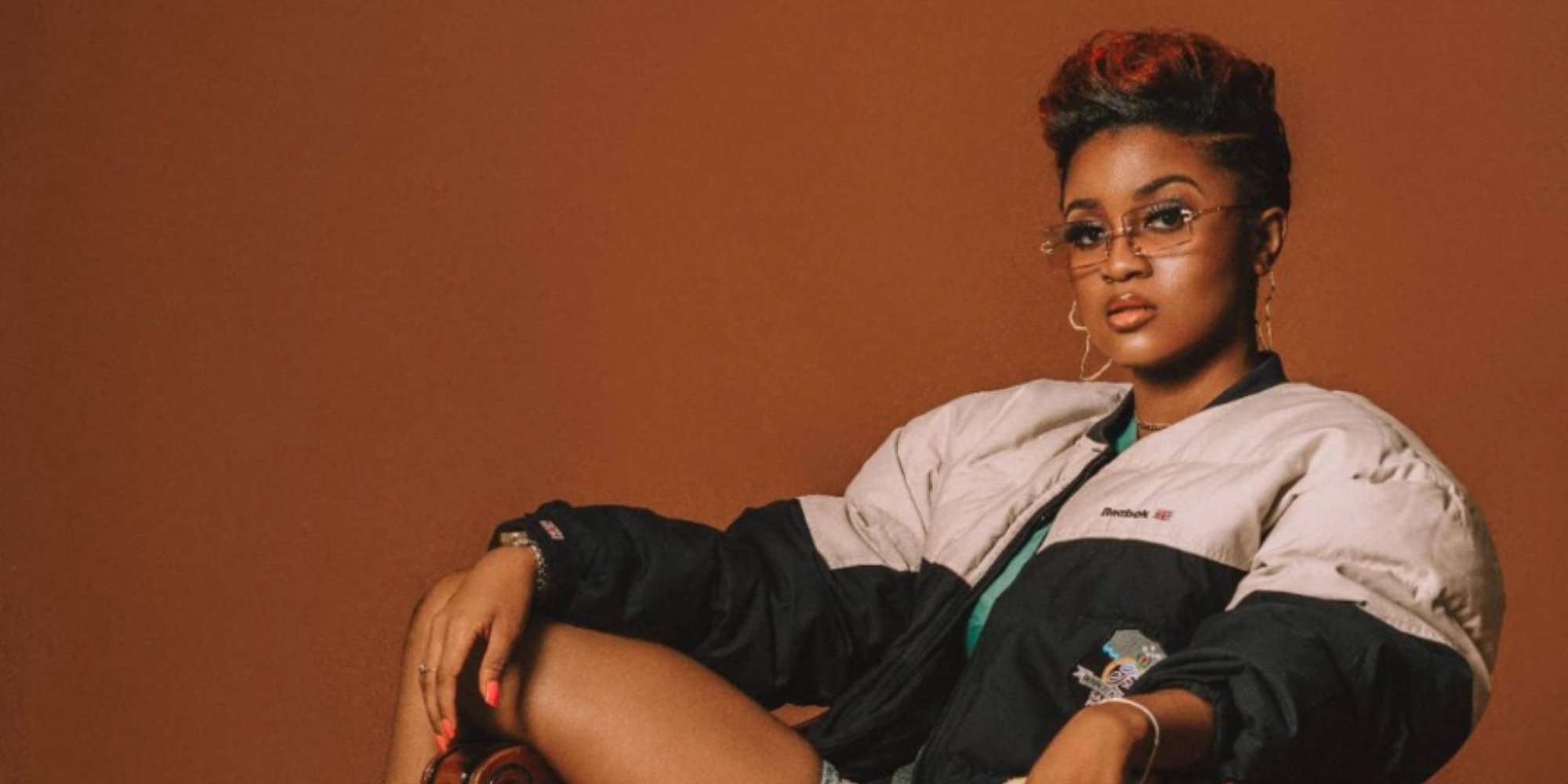 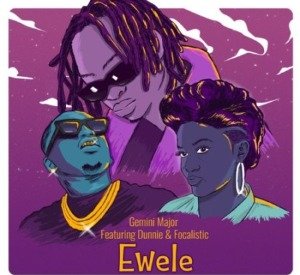 The trio reflect on tougher times

Ever so often, a new sound springs out from the global south with an unassailable trajectory, lasering itself unto the attention of the wider world with an intense velocity. For the last 18 months, the world’s attention has been squarely focused on Amapiano, the South African-born lush melding of wavy basslines, airy synths, and lush pianos that has broken out of Johannesburg townships to become the defining sound of the post-COVID world.

As the influence of sound has spread across the world, hubs have been formed in other countries to produce local interpretations of the sound. In Nigeria, that has led to recent hits such as Zinoleesky’s “Kilofeshe” and Rexxie’s “KPK.” The inverse of these attempts is gleanable in cross-continental efforts like “Ke Star (Remix)” where Focalistic and Davido deliver a balmy collaboration rooted in Amapiano but enlivened by Davido’s taunting ad-libs and verse.

On the recently released “Ewele,” rising Nigerian singer, Dunnie, joins Focalistic and super-producer, Gemini Major, for another Amapiano-inspired number that bridges the sonic divide between Nigeria and South Africa. While the Davido-featuring “Ke Star (Remix)” was crafted to get bodies moving from Jozi to Lagos during the song’s succint runtime, “Ewele” is a subtler affair, opening up with more reflective lyrics before taking off as it approaches its mid-point.

While producers like Vigro Deep, Maphorisa, and Kabza Da Small have led the way in Amapiano’s global vaunt this year, Gemini Major, a stellar producer signed to Cassper Nyovest’s Family Tree Records, has had a more insular eight months so far, with “Ewele” marking his first official release of the year. It is a song worth waiting for as Dunnie monopolises the opening moment of the track, wrapping her voice dexterously around the minimalist instrumentals as she switches cadences in quick succession. “This year na para I dey, I no dey take chance,” she pointedly warns at one point, giving an update on her energy as we approach the last four months of the year.

Taking off from where Dunnie stops, Focalistic appears on the song’s second verse. Here, he toes the introspective, yet optimistic, route in his sprightly sung-rap voice, reflecting on the loss and devastation of 2020 with a passing glance while looking forward to what the future might offer. Although the singer admits that he’s unsure about people’s intentions towards him, he resolves to regard 2021 as the year that established him as one of Africa’s most popular musicians. Together with Gemini Major and Dunnie, Focalistic elevates an otherwise mundane number into an addictive earworm track that is both about reflection as it is about cutting loose when the pressure gets too much.

At the end of it, the lessons from “Ewele” are gleanable from the song’s pithy chorus ably delivered by Dunnie: 2020 was a lot, pour some liquor in a cup, we’ve all been dealing with a lot, and, by all we hold sacred, we need to live life a little in spite of all that would rather we didn’t.

ICYMI: Vigro Deep Wants To Make Music For The World