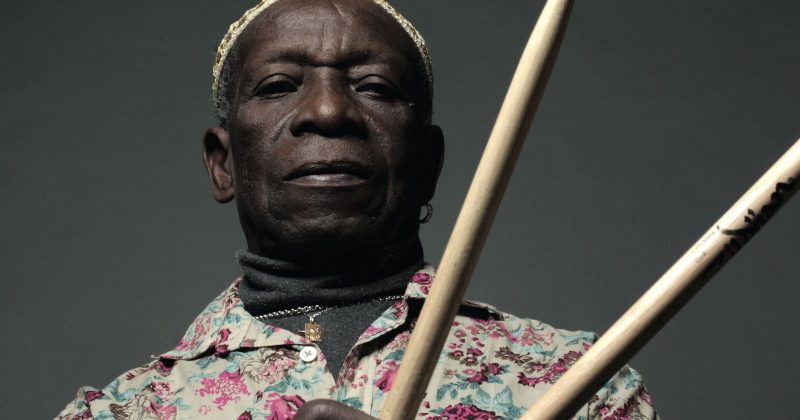 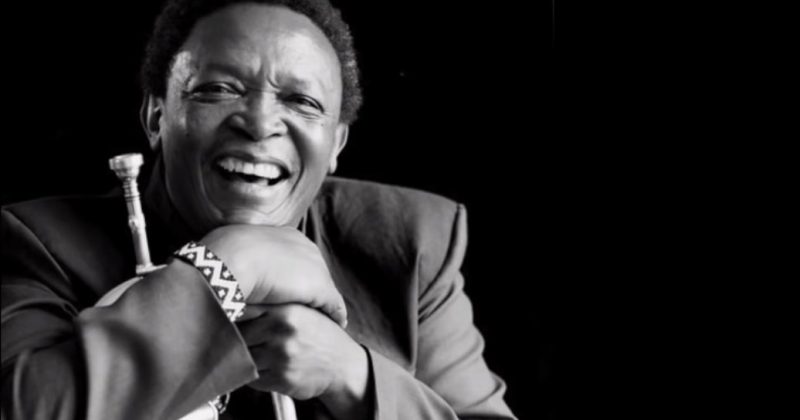 In loving memory of the South African Jazz legend 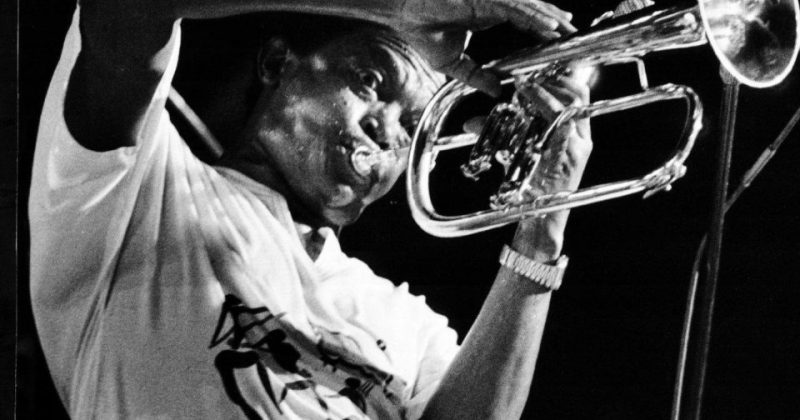 The apartheid era in South Africa was horrible in almost every way imaginable, but Hugh Masekela’s music and role as an activist served as silver-lining in the difficult times. Regrettably, the Jazz legend has passed away in Johannesburg after a 10-year battle with cancer. A press statement read that he died surrounded by friends and family “After a protracted and courageous battle with prostate cancer”.

Hugh Masekela was tutored by Trevor Huddleston and after the activist got him his first trumpet, he went on to make music that served as a tool used for protesting as it reflected the people’s grievances at South Africa’s anti-apartheid. He started developing the Afro-Jazz sound he is recognized for shortly after seeing “Young Man With a Horn”, a 50’s movie where Kirk Douglas played the trumpet. And by 1977, his “Soweto Blues” single became associated with the anti-apartheid movement. After Nelson Mandela was arrested, Hugh released “Bring Home Nelson Mandela” protesting the unlawful treatment of the equal rights leader.

The sad news of his death has spurred a torrent of tributes to his activism and his music. Fans from across the globe have filled social platforms with heartfelt condolences to his family. In the words of South African President Jacob Zuma, “His contribution to the liberation struggle will never be forgotten”.