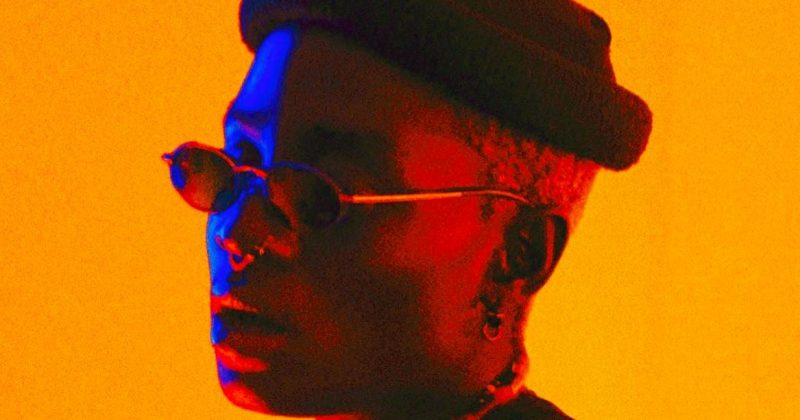 WavyTheCreator goes “In and Out” of love on her new single

Perhaps thanks to new recognition for Burna Boy, the work producers like Leriq have done behind the scene to curate the sound as genre-bending fusionists will come to the fore. Leriq’s production work on WavyTheCreator’s “In And Out”, represents an idealistic fusion of the global sounds (electronic, hip-hop and Afro-triphop) he seems to have been trying to perfect all his career. Wavy wields her presence with emotional drawls and backup vocals, perfectly designed for synths and bass thumps as she sings of the daily push and pulls of love.

VISUAL drop for my new song ‘IN n OUT’. link in bio. (INTERLUDE II) thank you to everyone who came through and worked on this with me. share with ❤️. Happy love day 🎈

The video, like previously released visuals from Wavy, centres on showing her as an artsy youth but does very little in terms of building her character beyond that. The video doesn’t follow any narrative as we watch to see how many poses Wavy can strike in her blond short hair and rings before we get bored. Odds are, another ‘Interlude‘ and fans will have had enough of her aesthetic look. “In and Out” was shot by San V and directed by TSE .

Stream WavyTheCreator’s “In and Out” here