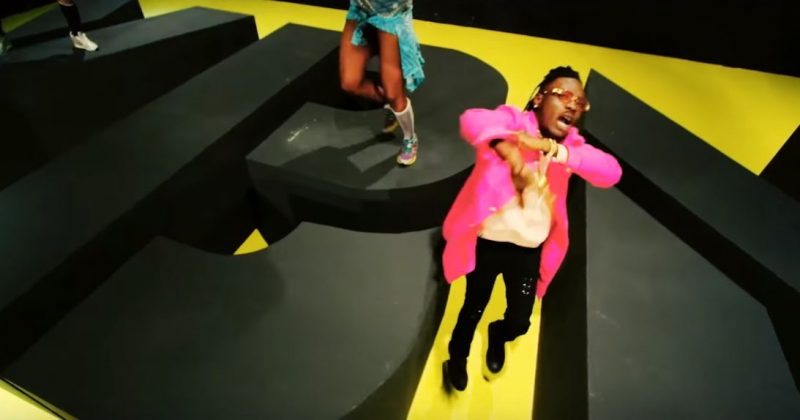 Judging by the success of Lil Kesh under YBNL, Davolee was presented with big shoes to fill after being advertised as the new future of Olamide’s street dominance. And though most self-proclaimed music analysts criticised Olamide for letting Lil Kesh off the label, Davolee’s impressive “Festival Bar” debut vindicated the move. “Festival Bar” is sold with storytelling that sets Davolee apart from Lil Kesh who like him, raps in Yoruba but is fixated on danceable melodies to bother with expanding conceptual plots.

Davolee’s follow-up single, “Cirocing” however levels the playing field as he explores the dancehall wave over an upbeat tempo produced by  Young John. The club inclined number is a dancefloor ode to drinking and Davolee’s slurpy vocals accentuates the fact. It’s hard to imagine “Cirocing” becoming a staple for karaoke singalong sessions in the club but the melody is repetitive enough to be catchy.

And while there’s a chance it could grow on listeners, the lack of any memorable line hurts the song’s replay value—a negligence Lil Kesh ironically won’t commit. The recently released video highlights the song’s dance motif as Unlimited LA directs the video featuring energetic dance performance on a YBNL platform.

This post was been updated for the music video.