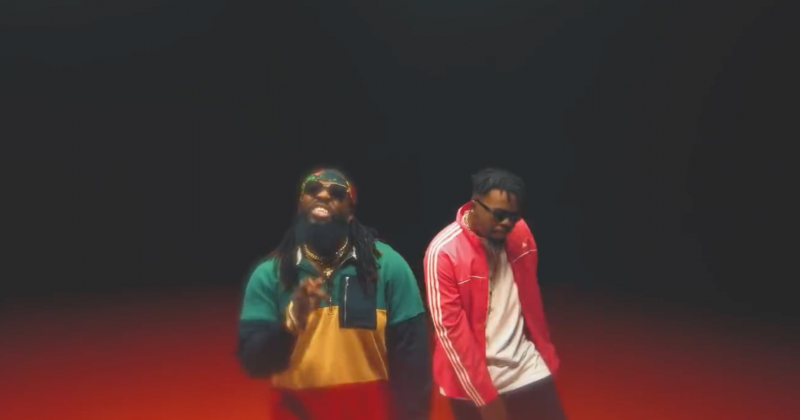 In 2016, Kanye sampled “Bam Bam” for his Life of Pablo single “Famous”; In 2017,  JAY-Z used the hit in his 4:44 track “Bam” featuring Damian Marley. This year, the famous chorus of “Bam Bam” appears to be a blessing on Timaya’s new track of the same name, featuring Olamide with a cameo from Phyno, adding to the continuos proof that Sister Nancy has had a very influential career, especially through her 1982 track “Bam Bam”, which has been sampled over 80 times across genres —though she’s only recently begun collecting royalties more than 30 years later.

On his version of “Bam Bam”, Timaya stylises the cadences of the chorus into a slightly different but similar form, proceeding to show us in the song’s verse that he’s been reflecting on what people have to say about the progress of his career in the industry; “Dem say Timaya no dey reign again, Some people Say Timaya no fit sing Again”. And to actually prove these people wrong, Papichulo doesn’t do the job alone; he enlists Olamide and Phyno to testify, bridge his seemingly creative gap and fuel his creative exploration.

ICYMI: Timaya links up with Phyno and Olamide for “Telli Person”

Next Article Best New Music: Major Lazer and Burna Boy’s “All My Life” brings on a vibe for a lifetime