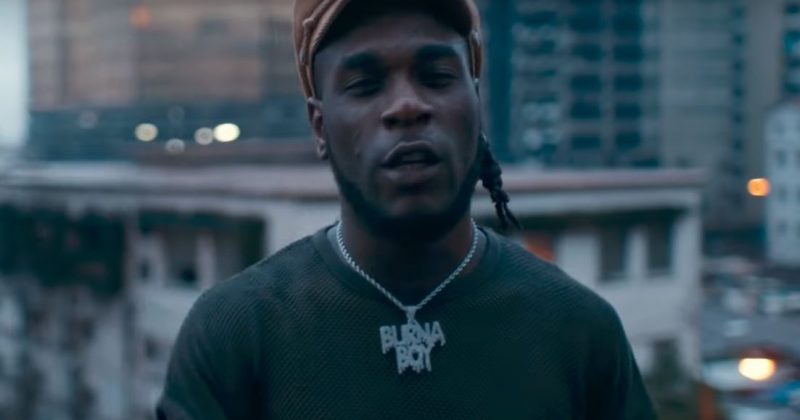 After releasing “Particula”, featuring Nasty C, Patoranking, Jidenna and Ice Prince last year, it was apparent that Major Lazer were up to their usual trick of scavenging the globe for dancefloor floor shakers, and Afropop was up next. The group just released their 17-track ‘Afrobeats Mix’ playlist with snippets of hit songs from Africa and some original songs they intend to release over the next couple weeks. Burna Boy assisted “All My Life” is the latest release from the album. And with Burna Boy’s famed Afro-fusion style fitting seamlessly with Major Lazer’s no-borders futurism, the track listens like the project’s centerpiece.

Although the percussion, clattering kick drums, snare-claps and trilling digital chords steer towards all-caps siren blares, the energetic and frenetic instrumentals dip into a foggy and guitar rocksteady harmony that underpins Burna Boy’s emotive performance. Singing “I’ve Been Waiting All My Life For This Type of Vibe”, Burna is in his element, using his introspection to capture inclusive sentiments which are also highlighted in the video for “All My Life”. The video is set in Lagos, highlighting the intense conviction of people in the city through a collage of shots, showing the different people as they wake up and go out to conquer the day.

Watch the video for Major Lazer and Burna Boy’s “All My Life” below.