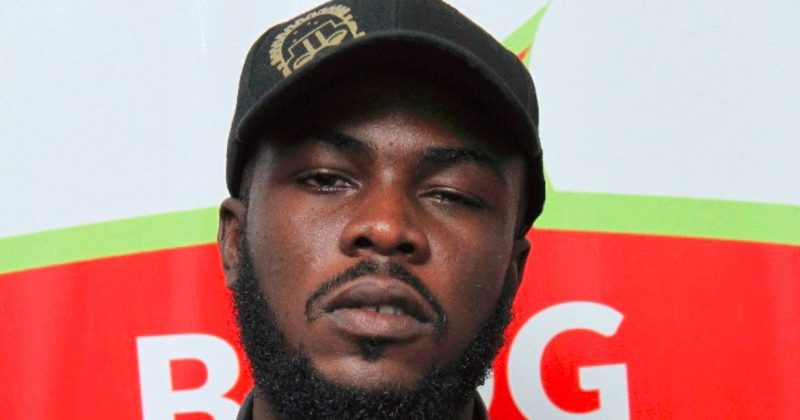 If you’ve ever wondered what happens to winners on music competition shows after the spotlight fades, Vader’s new single, “Not Famous”, offers some insight that may be shocking—if only for it’s candidness.

It's out!!! Please download #NotFamous now!!! It's a very personal and brutally honest song. Link in my bio!! Bless!

Over a mid-tempo beat Nano produces, mixing hip-hop’s bouncy drum and bass thud with traditional drums, percussion and horns, the Hennessy VS Class 2017 winner explains and indulges in the minutiae of how little his life has changed since emerging as the most promising Nigerian rapper. The somber instrumental gives the song an air of severity that makes his grievance with his lack of recognition crushing, but he manages to keep things light with an offhand sense of humor; “Why Should I Be Talking Bout Haters, Nobody Gives A Damn About Vader”.

At it’s best, “Not Famous” crosses goofy wordplay with a satirical eye for the current conversation on Nigerian’s seemingly cold shoulder to hip-hop. By giving such an earnest depiction of his life since winning the prestigious hip-hop competition, his commentary on the climate is both eyeopening and touching. But mostly impressive because rather than lamenting the situation, he seems to find inspiration in his current obscurity; “Good Part is No One Asks For Hands Out”.

Listen to Vader’s “Not Famous” below.

ICYMI: Watch all the teams that slugged it out at this year’s Hennessy Cypher

Next Article Listen to WavyTheCreator’s “Shaku”