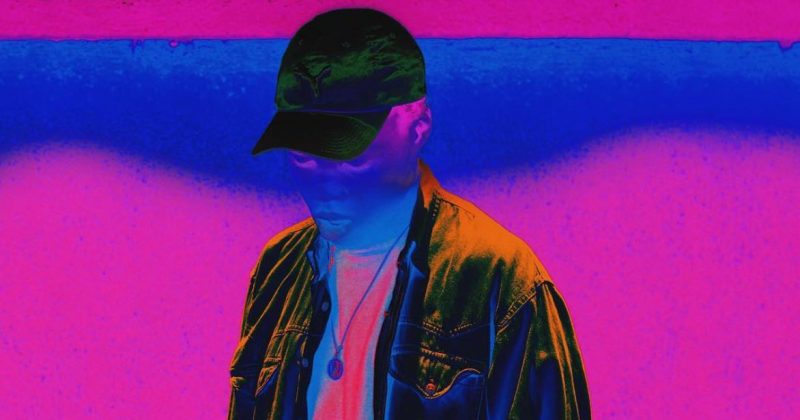 Straff is the eternal hipster. Everything the rapper releases is drenched in that Tumblr aesthetic, suggesting a perpetual state of trippy vibes and drug addled benders. Jesse Jagz has been our most successful trippy rapper, dominating genres like trip-hop, dancehall and alt-pop. Other rappers have tried to mimic this stoner vibe but none have quite gotten as good at it as Straff, especially on his new single “Hotel Tokyo”.  Singer Orinayo Ojo is featured on the song and he uses the opportunity to debut his new incarnation as JethroFaded, shedding his good boy image.  Straff employs the captivating singer for “Hotel Tokyo”, his follow-up single to Vanilla Sky EP.

DRIFT WITH US. LINK ON MY BIO

Remy Baggins who worked on Vanilla Sky produces the relaxing guitar riff heavy beat that Straff and JethroFaded have no trouble singing melodiously on. Straff sings the chorus and even his verse isn’t as serious as we’ve grown to expect from the rapper. He takes a more melodramatic tone on “Hotel Tokyo” with JethroFaded taking the second verse. Both artists describe the low buzz effect of drugs and JethroFaded’s soothing voice accomplishes that while Straff’s voice is given a vocoda make-over to help emphasize the song’s hippie vibe. The lyrics don’t materialize into any sort of scripted story but they contain enough buzz words and help decorate the single enough to play like a light-weight trip.

Listen to Straff and JethroFaded on “Hotel Tokyo” below.

0000
Previous Article AV Club: The finale of OBFW was quite simply a clusterfuck